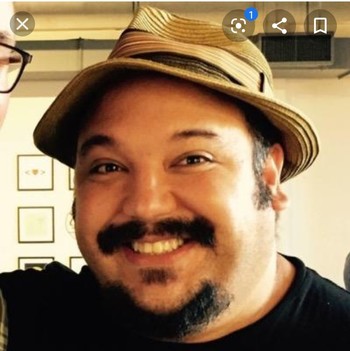 Jorge R. Gutiérrez (born January 31, 1975 in Mexico City, Mexico) is a Mexican painter, animator, director, and voice actor. He is best known for being the creator of El Tigre: The Adventures of Manny Rivera, The Book of Life, and Maya and the Three.

Tropes in his works include: