Warning: Some of the characters are Walking Spoilers. 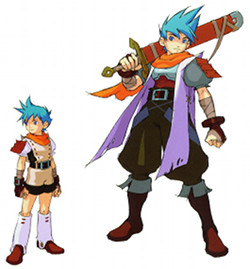 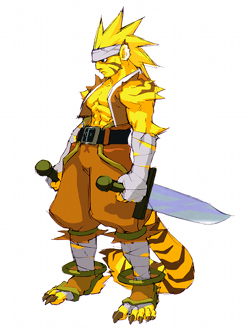 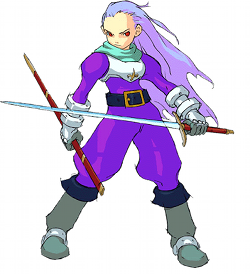 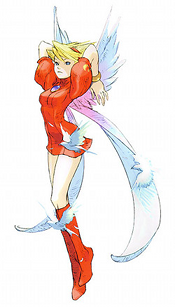 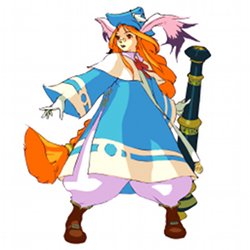 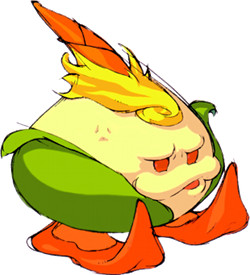 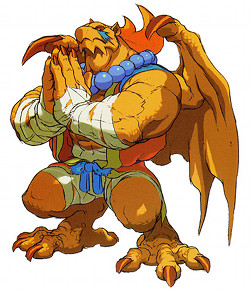