Characters / Two and a Half Men 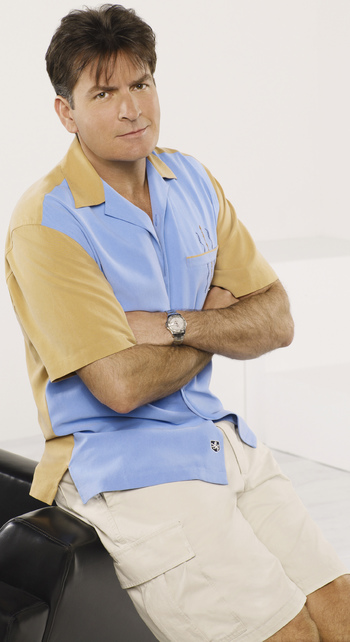 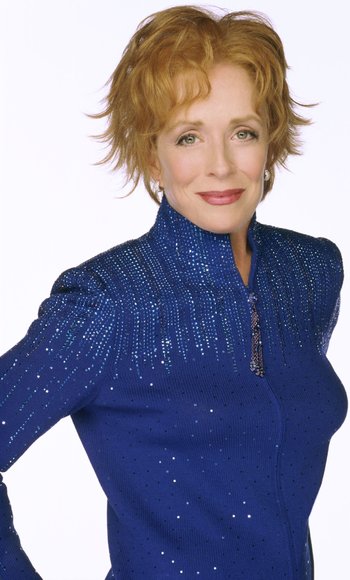 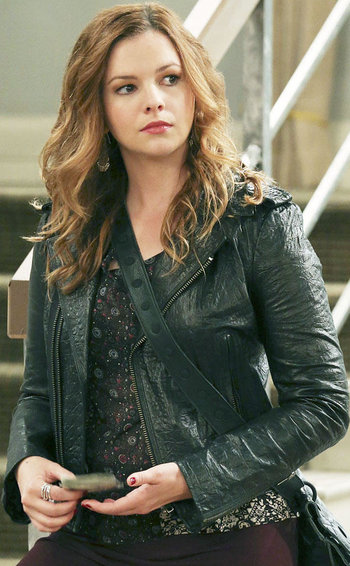 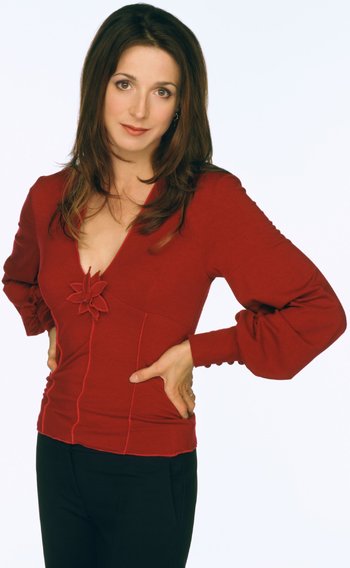 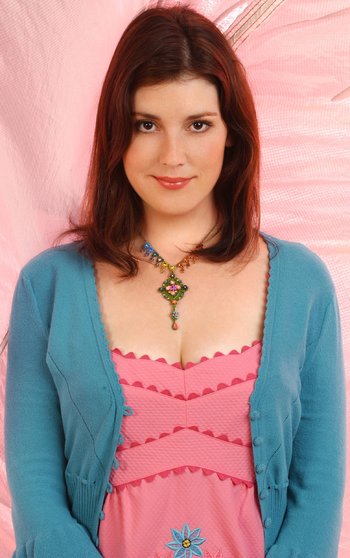 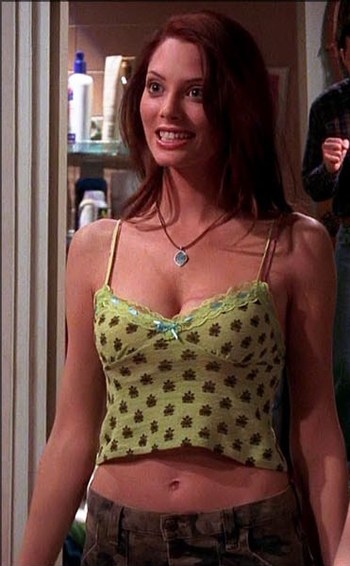 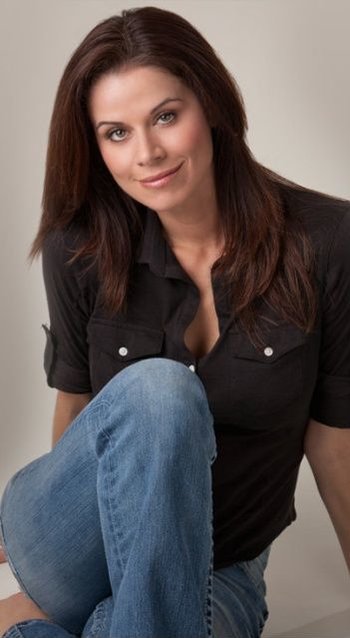