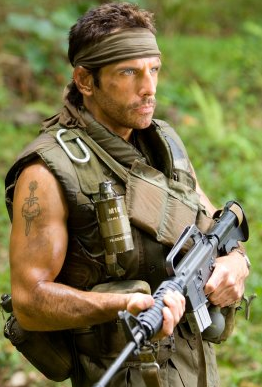 Compared to a young Sylvester Stallone, Tugg was the highest-paid and highest-grossing action film star ever due to his Scorcher franchise. His career has stalled, and he now has a reputation for appearing in nothing but box office bombs. After a failed attempt at portraying a serious role in Simple Jack, he takes the role of Four Leaf Tayback in an attempt to save his career. 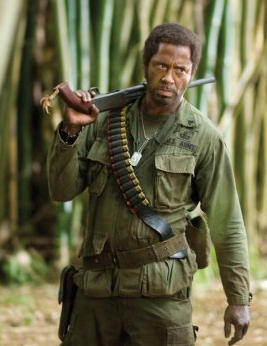 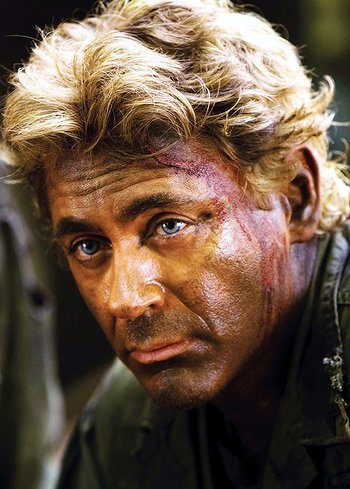 "I know who I am. I'm the dude playin' the dude, disguised as another dude!"

An immensely talented Australian method actor, Lazarus had a controversial "pigmentation alteration" surgery to darken his skin for his portrayal of the black character Sergeant Lincoln Osiris. Lazarus refuses to break character while filming and only speaks in his character's Black English. 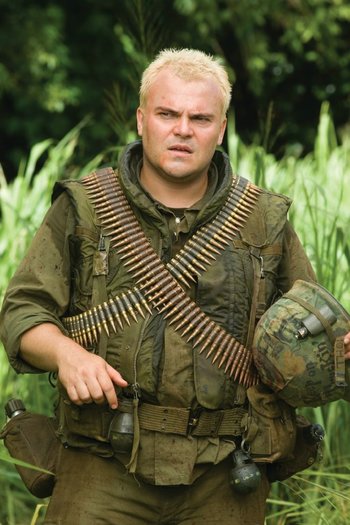 "Let me tell you something. A lot of people are disrespecting me. They say that the movie's just about farts. It's about family, and fuck you. You can't do what I do."

A drug-addicted comedian/actor well-known for portraying multiple parts in films that rely on Toilet Humor, particularly jokes about flatulence. In the film-within-a-film, he plays a raspy-voiced soldier named "Fats." 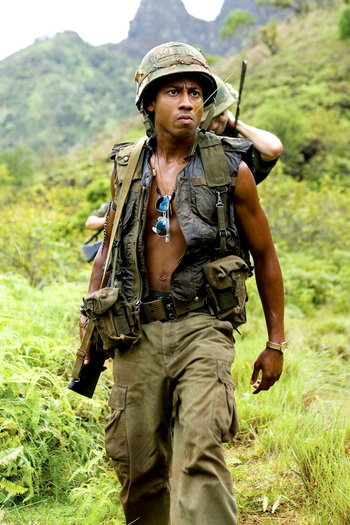 A rapper who is attempting to cross over into acting, portraying a soldier named "Motown," while promoting his "Bust-A-Nut" candy bar and energy drink "Booty Sweat." 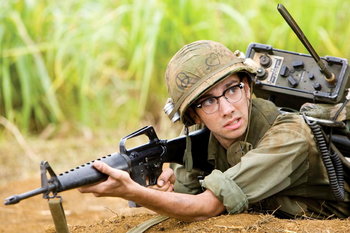 A respectful novice actor, he is the only cast member to have read the script and book, and attended the assigned boot camp before the film. Sandusky plays a young soldier named "Brooklyn" in the film-within-a-film. 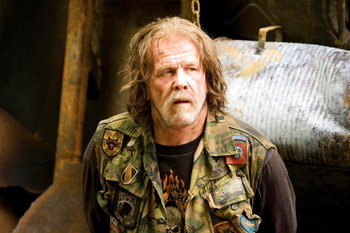 The author of Tropic Thunder, a memoir of his war experiences on which the film-within-a-film is based. He suggests the idea of dropping the actors in the middle of the jungle to get them looking and feeling like soldiers lost in a foreign land. 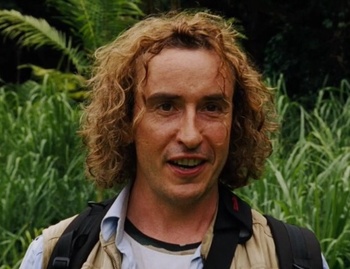 The inexperienced British film director who is unable to control the actors in the film. 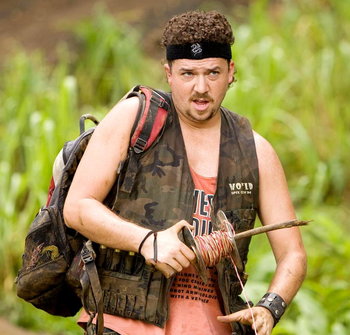 The film's explosives expert and helicopter pilot. He is a pyromaniac. 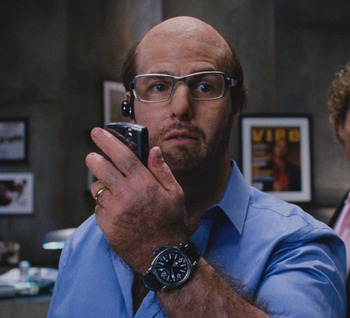 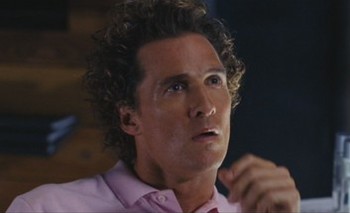 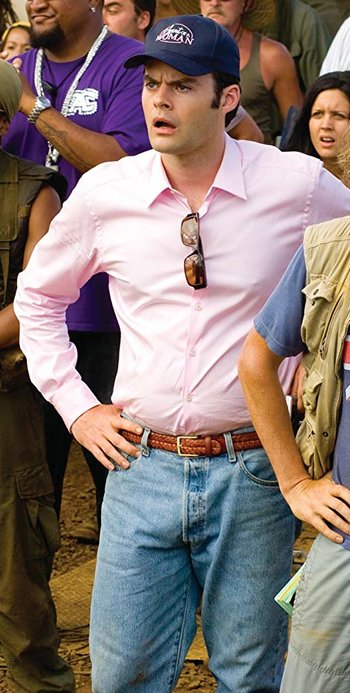 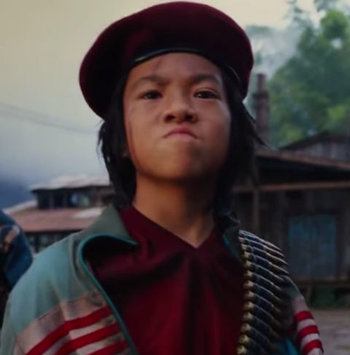 The young leader of the Flaming Dragon gang. 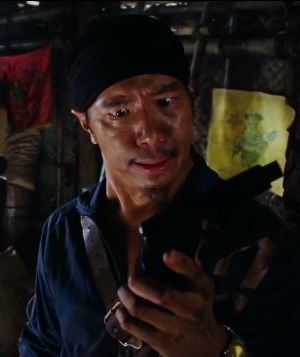 The second-in-command of the Flaming Dragon gang.