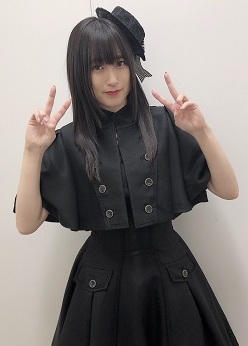 Rie Murakawa, nicknamed Rieshon, born on June 1, 1990, is a Japanese voice actress from Saitama and is affiliated with Haikyo production. She is mostly known for the roles of Little Sister Heroine or similar characters, like the older twin sister in Re:Zero or the friend of Chino in Is the Order a Rabbit?.

Relationship Voice Actor with Inori Minase, with which they played several times girlfriends and once twin sisters.