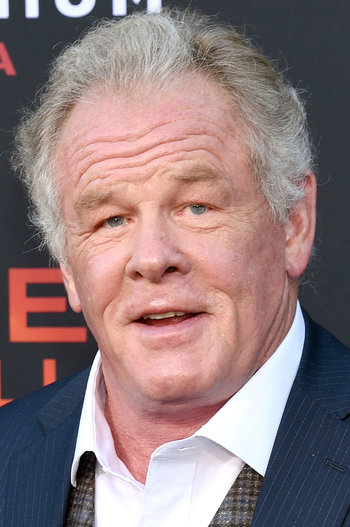 His famous roles include The Deep, 48 Hrs. series, Down and Out in Beverly Hills, The Prince of Tides, Cape Fear, Lorenzo's Oil, Affliction, The Thin Red Line, Hulk, The Good Thief, and Warrior. He has been nominated for three Academy Awards, twice for Best Actor and once for Best Supporting Actor.