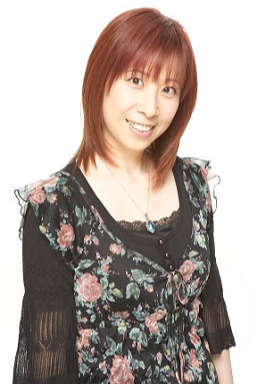 Fujiko Takemoto (born November 6, 1967) is a voice actress from Osaka who is best known as young Link in The Legend of Zelda series. Though she mostly plays young boys, she's played female roles as well. She's also the current Japanese voice of Sanrio's Badtz-Maru which she begun doing in 1994.

On February 2, 2014, she married fellow voice actor and her Mahoromatic co-star Hideki Ogihara.

Admitted in her blog that she needed a career boost since many of her roles are now darrined by others.