This page will contain a bunch of unmarked spoilers. 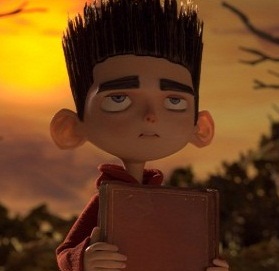 A boy who can see and talk to the dead. Due to this being common knowledge he is an outcast in the community and even among his family. Despite being bullied by nearly everyone he knows, Norman just tries to get on with his life. At first, his only friends are the ghosts he talks to, but Neil quickly takes a liking to him. When he is suddenly warned that only he can stop the witch's curse, everything goes swiftly downhill. 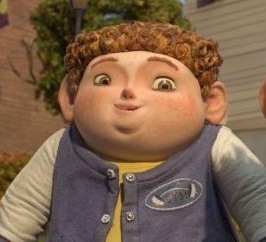 Norman's best and, at first, only real friend. He thinks Norman is cool because he is different and is the first to recognize a good side to his gift. Even if he's not always the brightest, he's full of heart and surprisingly brave. 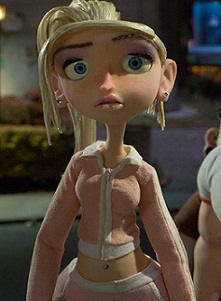 Norman's older sister who like everyone else frowns upon on his gift. Initially coming across as your typical self-absorbed teenaged girl, she, of course, finds herself caught up in the zombie invasion and even calls out the townspeople for trying to lynch Norman. 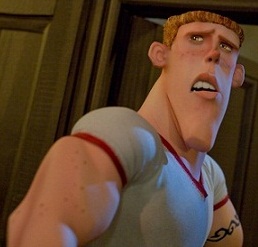 The jock, Courtney's crush, and Neil's older brother. He, of course, is caught up in the zombie mess and becomes a believer in Norman's ability. 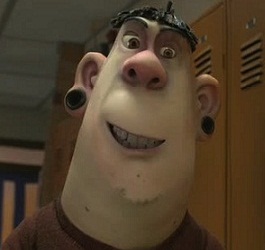 The school bully and resident jerkass. He takes a particular interest in making Norman's day insufferable. 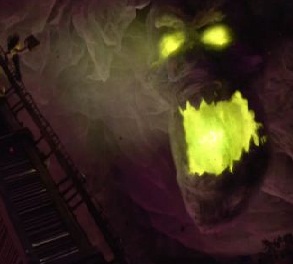 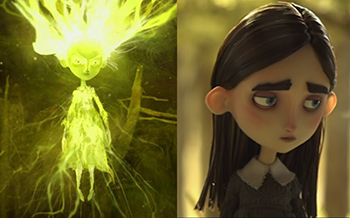 The legendary witch of Blithe Hollow. Her fame is what raised the town's economy and her curse is equally famous. As the Dark Magical Girl, Agatha serves as Norman's Evil Counterpart. 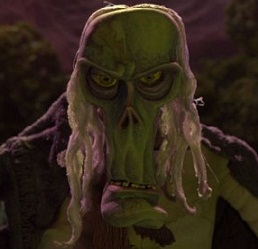 The Judge who sentenced the Witch to death 300 years prior. He operates as the de-facto leader of the zombies, and is given most of the "speaking" lines ghoulish or otherwise associated with the zombies. 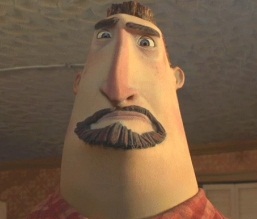 Norman's father. He at first is ashamed of Norman's oddball behavior and isn't afraid to criticize him. Though this is born from the fear of how society will treat him. He sees the error of his ways and mends his behavior. 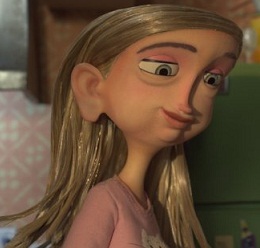 Norman's mother. Whilst not exactly openly supportive of her son's gift, she at least attempts to be more understanding of it than her husband does, which does cause some noticeable friction between them. 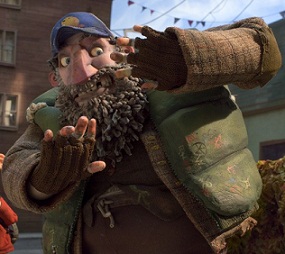 Norman's great uncle and the town's local crazy man. But what the town doesn't know about the crazy man is he's the only one who's been keeping them safe for untold years... 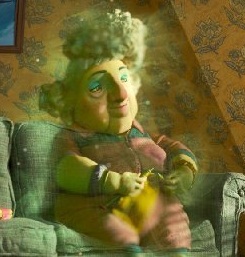 Norman's ghost grandmother. Grandma Babcock's unfinished business in the mortal world is actually the promise she would look out for Norman. 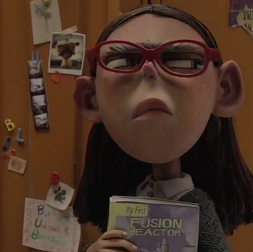 Neil's friend and the resident smart girl. She won't let you forget it. Doesn't participate much in the adventure, but does perform key research in a time of need.