The Cops as a Duo
Advertisement:
Somerset 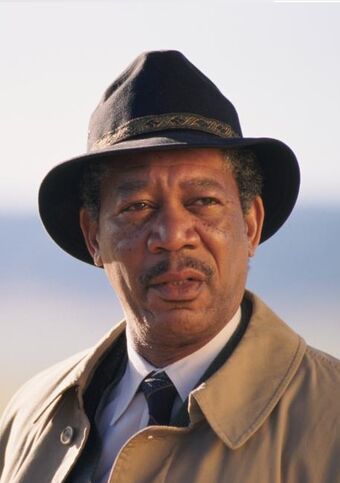 "This isn't going to have a happy ending."
Played By: Morgan Freeman
"Ernest Hemingway once wrote, "The world is a fine place and worth fighting for." I agree with the second part."
Mills 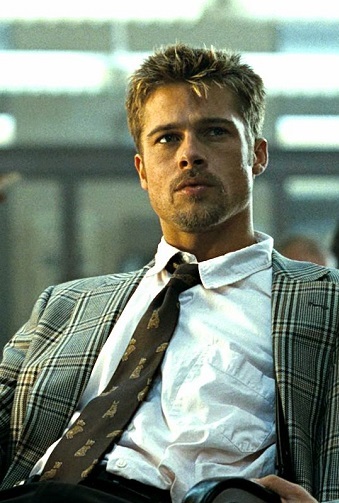 "Who knows? So many freaks out there doin' their little evil deeds they don't wanna do... 'The voices made me do it. My dog made me do it. Jodie Foster told me to do it.'"
Played By: Brad Pitt
"You want me to agree with you and you want me to say, "Yeah, yeah, yeah, you're right, it's all fucked up, it's a fucking mess, we should all go live in a fuckin' log cabin." But I won't. I won't say that. I don't agree with you. I do not. I can't."
Police Captain 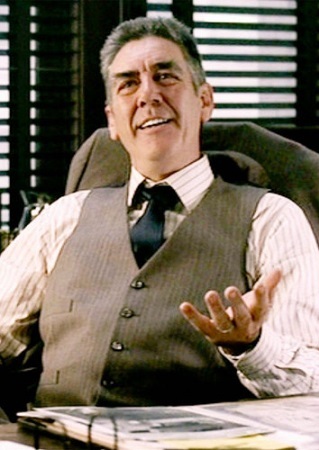 "Wake up, Glimmer Twins- we got a winner!"
Played By: R. Lee Ermey
California 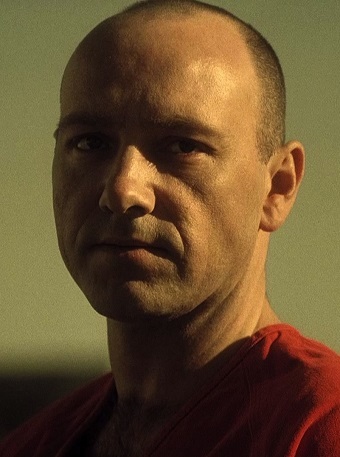 "It's more comfortable for you to label me as insane."
Played By: Kevin Spacey
"We see a deadly sin on every street corner, in every home, and we tolerate it. We tolerate it because it's common, it's trivial. We tolerate it morning, noon, and night. Well, not anymore. I'm setting the example. What I've done is going to be puzzled over and studied and followed...forever." 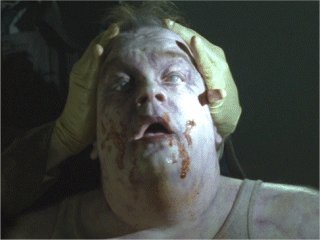 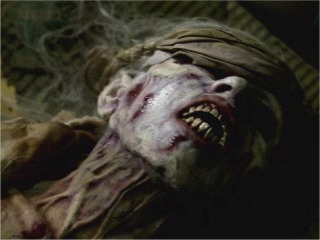 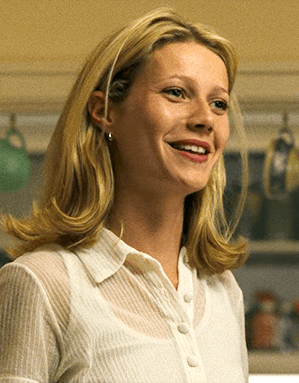 "I hate this city."
Played By: Gwyneth Paltrow
"I can't be a burden- especially now. I know I'll get used to things. I guess I wanted to know what someone who lives here thinks."
Talbot 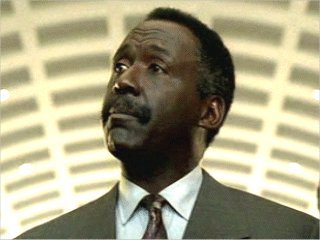 "This will be the very definition of swift justice."
Played By: Richard Roundtree
Man in Massage Parlor Booth 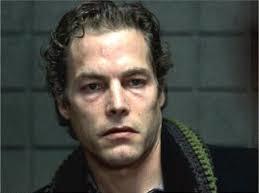 "He had a gun! He made me do it!"
Played By: Leland Orser

The john who was forced to kill Lust.