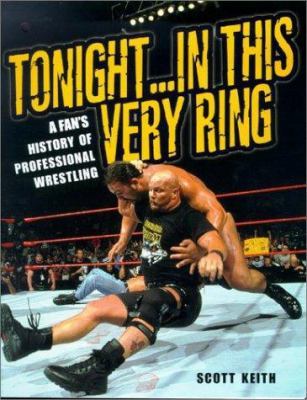 Scott Keith is a Canadian writer and reviewer of wrestling events. He is most well-known (and often hated) for his snarky style of match reviews as well as his star rating system.

Keith's content can be found in the following places: