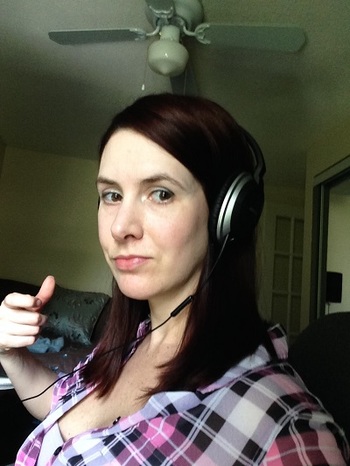 Danielle L. Jensen is a Canadian author of young adult fantasy. She is specifically the USA Today bestselling author of the acclaimed Malediction Trilogy.

Danielle graduated college in 2003 from the University of Calgary with a bachelor’s degree in finance and in 2010, went back to school to complete an English literature degree at Mount Royal University and to pursue publication.

Common tropes in her work include: