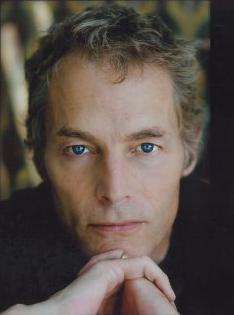 "I don't think you ever get over something like that."
— On the death of Brandon Lee
Advertisement:

Known for his many villainous roles, Massee was a recurring face in film and television. On the small screen, he made repeat appearances on 24, FlashForward (2009), Carnivàle, Supernatural, and Rizzoli & Isles. Some of his more memorable film roles were in The Crow, Lost Highway, and Se7en.

During filming of the The Crow, Massee had the misfortune of firing the improperly constructed prop gun that killed Brandon Lee. Massee was devastated by the accident and took a year out from acting or working at all. He never saw the final film and admitted that Lee's death left him with lasting nightmares, despite it not being his fault at all.