The Shinsengumi is a special anti-terrorist police unit in Edo deployed by the Bakufu. They consist of lower status samurai and ronin from out in the country. 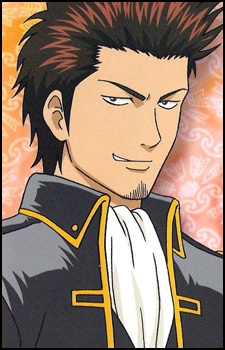 Commander of the Shinsengumi. A goofy, but good-natured and honorable leader who has won the respect and admiration of his subordinates. Despite appearing completely incompetent, he takes his job seriously and will not hesitate to make tough decisions in order to protect his comrades and the people of the country.

The members of the Shinsengumi are fiercely loyal to him and he shares a particularly close bond of friendship with Sougo Okita and Toushiro Hijikata. Okita often remarks that Kondo's nice attitude is also his weak point as he never takes notice of a person's negative traits.

He has a crush on Shinpachi's sister Tae and stalks her, to which she responds by repeatedly beating him senseless. 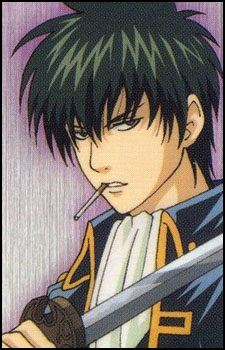 The chain-smoking "Demonic" Vice-Commander of the Shinsengumi who has garnered an infamous reputation for his ruthless, no-nonsense attitude both on and off the battlefield. Since he's the one usually left in charge of the operation, he takes his work seriously and is fiercely loyal to his commander, Isao Kondo, and the Shinsengumi as a whole.

Cucumber cool for the most part, Hijikata is respected and feared by his subordinates, as he's responsible for implementing the 45 Regulations (on pain of seppuku). His swordsmanship is second only to Okita, although he ran into difficulties on discovering his sword was possessed.

Hijikata is also obsessed with mayonnaise and has a tendency to smother anything he eats under a mountain of it, in addition to carrying a mayonnaise jar-shaped cigarette lighter. Under his callous, brazen exterior, Hijikata is genuinely compassionate and cares as much about the people he protects as Gintoki. He regards both Gintoki and Okita as not only rivals, but close friends. 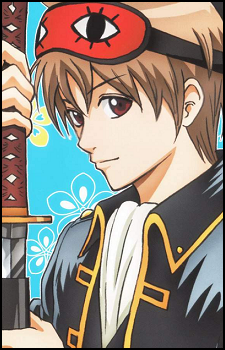 The 18-year-old captain of the first squad and widely-regarded as the best swordsman in the entire Shinsengumi. He tends to be light-hearted and somewhat childish, though his speech is heavily deadpan. Unlike Hijikata or Kondo, he seems to take his position for granted and is often seen slacking off or napping.

Okita displays a strong dislike of his comrade Toushiro Hijikata, and continuously tries to embarrass, wound, or even kill him whenever he has the chance in order to take his rank of Vice-Commander. He also holds a deep grudge towards Toushiro for having left Mitsuba, Sougo's beloved sister, and holds him accountable for her never being able to find happiness before her death. His violent tendencies and habit to torture others mentally in glee have caused his comrades to label him a "sadist," a title which he actively embraces. Nonetheless, he still thinks of Hijikata as his friend and also holds Gintoki, whom he addresses as "boss," in high regard. 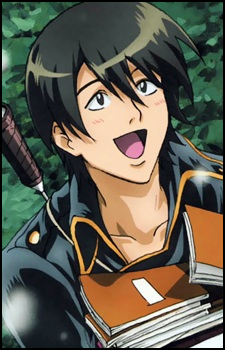 A member of the Shinsengumi, he handles intelligence work, often serving as a spy. He's often seen with a badminton racquet (sometimes during sword training, when Hijikata's more likely to beat him up for it). Shinpachi and Yamazaki have a bit of a rivalry, being the more plain and generic guys on their respective teams, but they're good friends nonetheless. 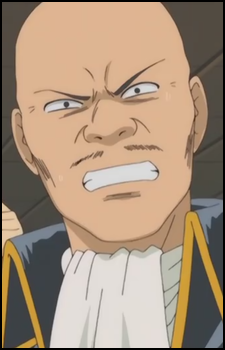 Captain of the 10th unit. Little is known about him, but he's quite passionate about "manly" things and is prone to shouting in excitement or anger. He also used to smoke, but quit at one point. 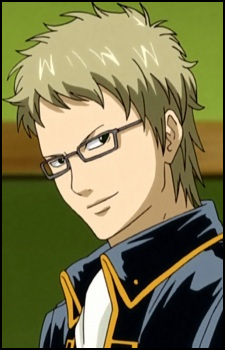 An advisor to the Shinsengumi who serves as the main antagonist of the Shinsengumi Rebellion Arc. Initially introduced as a ruthless, power-hungry tactician, he is revealed to be a traitor, secretly allied with Shinsuke Takasugi.

He considers himself a rival to Toushiro Hijikata and manages to get him suspended from the Shinsengumi, later attempting to assassinate Kondo. 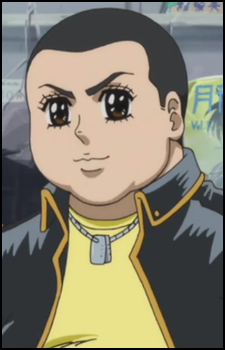 Tetsunosuke is the bastard son of the head of the elite Sasaki clan, making him half-brother to the Mimawarigumi's leader Isaburo Sasaki. Considered the clan's Black Sheep, he is sent to the Shinsengumi in the hopes of being straightened out and is assigned as Hijikata's assistant. Although he was initially something a rebel, under Hijikata's mentorship he quickly straightens himself out. Unfortunately for him, he runs into trouble with the gang he was once a part of, and the Mimawarigumi gets involved as well. 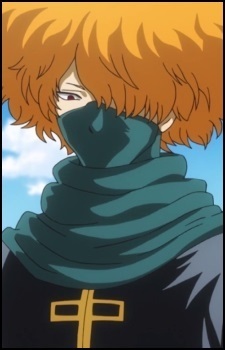 Saito is the captain of the 3rd unit, in charge of rooting out spies and traitors within the Shinsengumi.