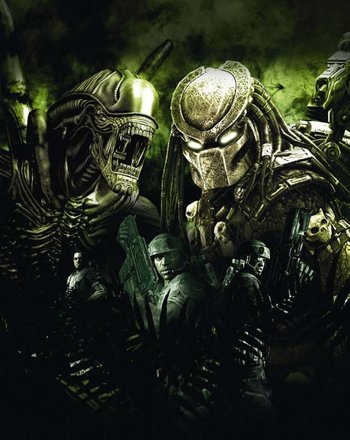 "Whoever wins, we lose..."
Advertisement: