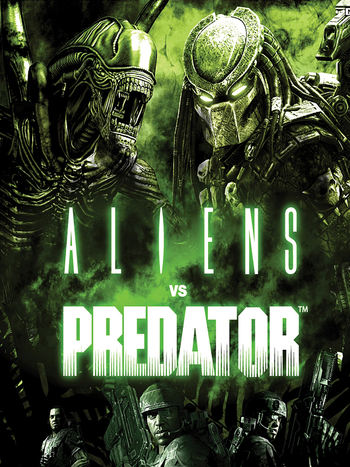 The game has three campaigns: the Predators, the Aliens, and the marines.