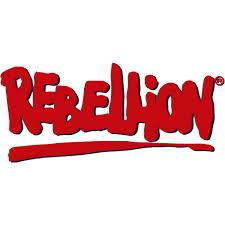 Rebellion Developments is a British developer of video games and the owners of Long Runner 2000 AD and Solaris Books (which commonly publishes Speculative Fiction novels such as The Machineries of Empire) They've been around since 1991. Among the various games they've developed or otherwise had a hand in are: