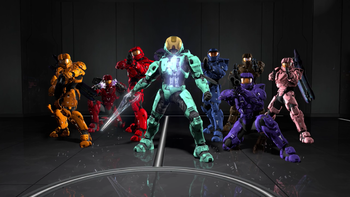 They may be idiots, but at the end of the day, they have certainly come a long, long way.

"I am not a thing! My name is Leonard Church. AND YOU WILL FEAR MY LASER FACE!"
— Epsilon-Church

Crowning Moments of Awesome from the Web Series Red vs. Blue

Warning: Spoilers Off applies to these pages. Proceed at your own risk 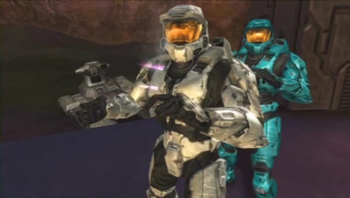 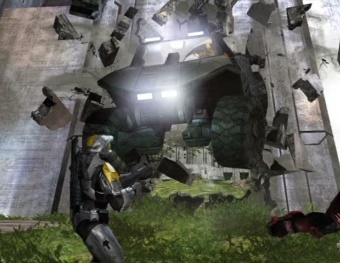 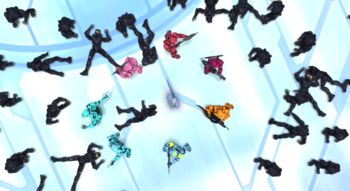