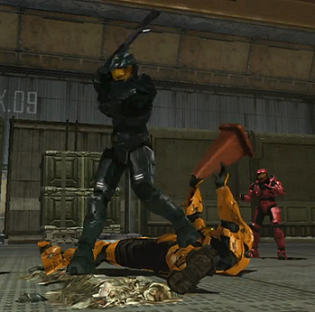 PROTECT ME, CONE!
Wash: invoked That was the worst throw... ever. Of all time.
Caboose: Not my fault. Someone put a wall in my way.

Virtually every episode of Red vs. Blue has a Crowning Moment of Funny. These are the best ones. Warning: Each folder will contain unmarked spoilers for the previous seasons.

open/close all folders
The Shisno Paradox 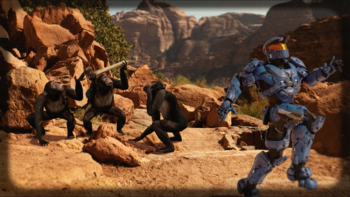 "Yeah, I hope they learned their lesson."

A Pizza the Action

It Just Winked At Me

A Time for Hammers

When you realize that you "Could Have Avoided This!" Plot
A Sitch in Time

The Not So Good Ol' Days 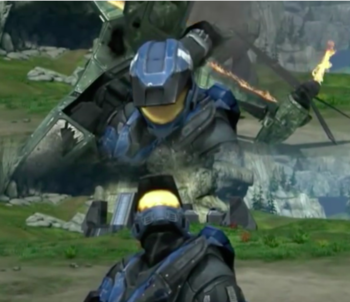 PSAs and Other Videos