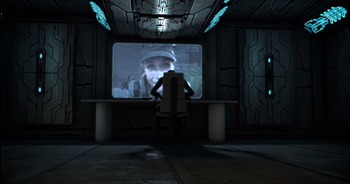 "They'll only find an old man. An old man tired, but satisfied he did his duty. An old man weary from a mind more filled with memory, than it is with hope."
For such a comedic series, Red Vs. Blue can be genuinely sad when it chooses. 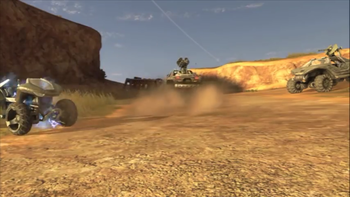 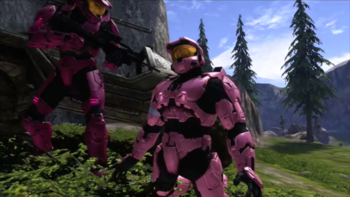 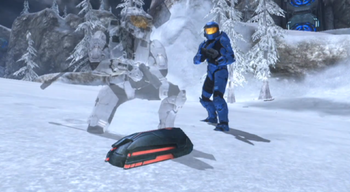 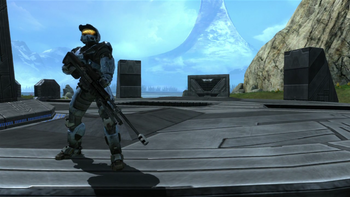 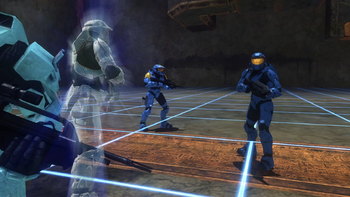 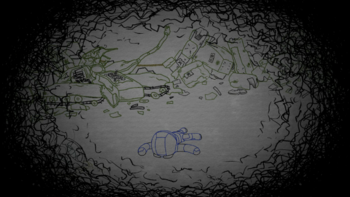 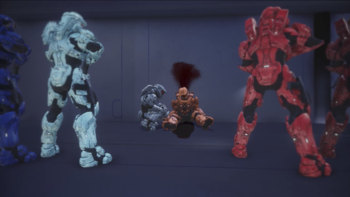