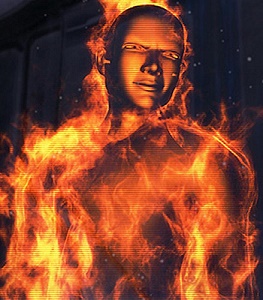 Ambition Is Evil in AI form.

open/close all folders
General
Blood Gulch Chronicles
Well, since Blood Gulch Chronicles is very heavily centered on humor and black comedy, there is relatively little in the way of straight horror. It does, however, have plenty of Funny Aneurysm Moments and Fridge Horror, especially after the later seasons were released.
Recollection Trilogy
Freelancer Saga 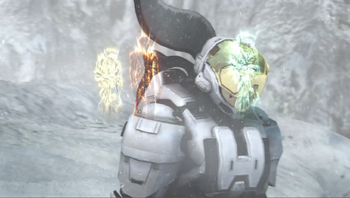 We are the Meta. 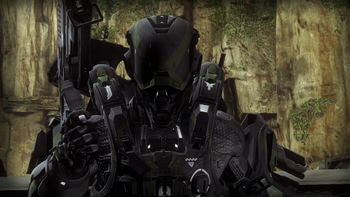 "When a true soldier is told to kill, he kills. He does not question why; he does not mourn the fallen; he fulfills his role and moves on to the next."
(decloaked space pirates appear, along with Locus) 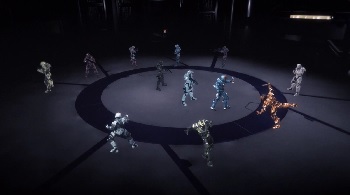 Recognise anyone?
The Shisno Paradox
Singularity