This page is for tropes relating to the humans and other unsorted characters introduced in Detroit: Become Human. 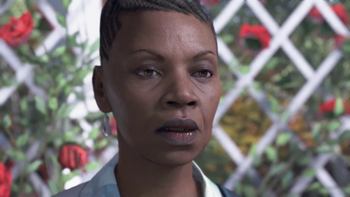 "More and more androids show signs of deviancy. There are millions in circulation. If they become unstable, the consequences will be disastrous." 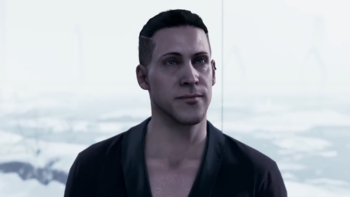 Date of birth: July 17, 2002
"Machines are so superior to us, confrontation was inevitable. Humanity's greatest achievement threatens to be its downfall. Isn't it ironic?"

The inventor of androids and the founder of CyberLife. He left the position as the CyberLife head before the start of the game and disappeared from the public eye. He started the events of the whole game.

The operator of the android assembly machine, who appeared in the KARA tech demo. 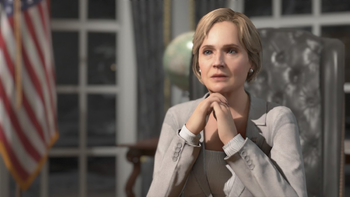 The President of the United States in 2038. She initially only appears in magazine articles, but later appears in person as the story begins to escalate. 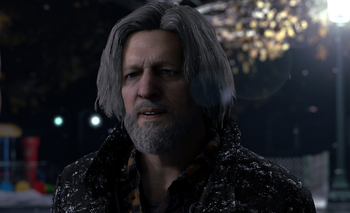 Date of birth: September 6, 1985
"Next thing you know, we're gonna be extinct, because everybody would rather buy a piece of plastic than love another human being."

Connor's direct superior and partner in the DPD. He has serious issues with his life, his career, his drinking, and androids, so he tends to treat Connor worse than dirt. 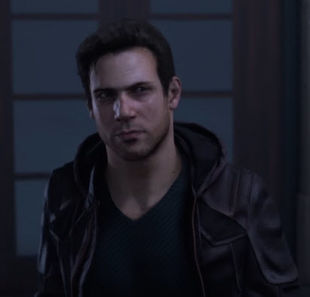 A thoroughly unpleasant police detective at the DPD. 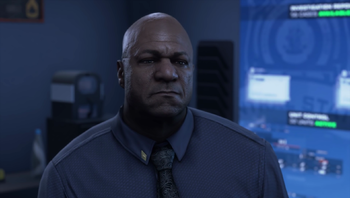 The captain of the Detroit City Police Department Central division and Hank's superior. He is disappointed by Hank's job performance and needs to discipline him for his attitude. 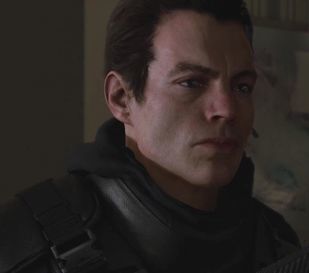 The leader of the Detroit Police SWAT Team. 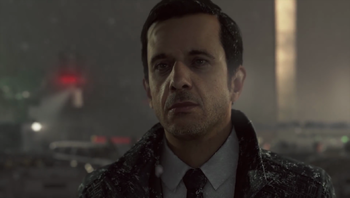 The FBI agent responsible for handling the android rebellion. 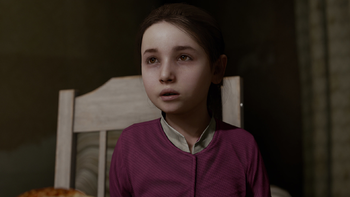 Model: YK500
"All I wanted was a life like other girls'. Maybe I did something wrong? Maybe I wasn't good enough? That's why he was always so angry."

Todd's daughter, who regularly bears the brunt of the man's outbursts. 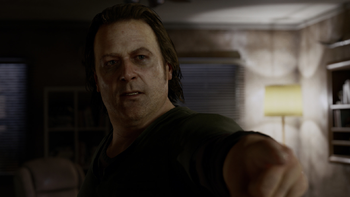 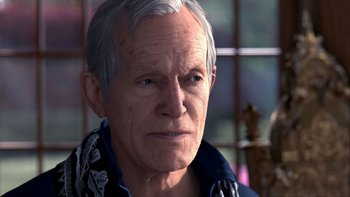 Date of birth: 1963
"This world doesn’t like those who are different, Markus. Don’t let anyone tell you who you should be."

A wealthy painter who owns Markus. His estranged son, Leo, is a drug addict who visits him occasionally. 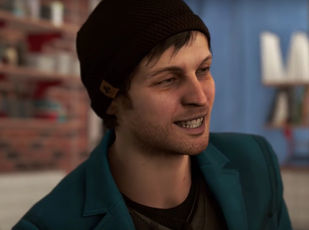 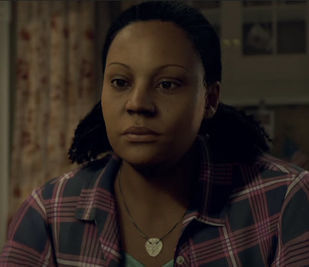 A mother who owns a farm with her son Adam. They offer support for deviant androids who are trying to escape to Canada. 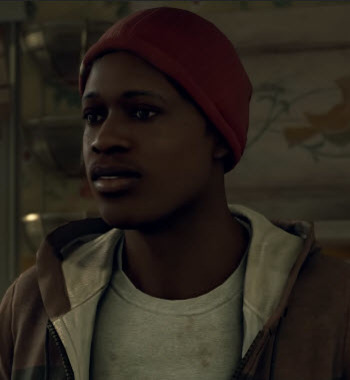 Rose's son, who initially disagrees with his mother on androids. 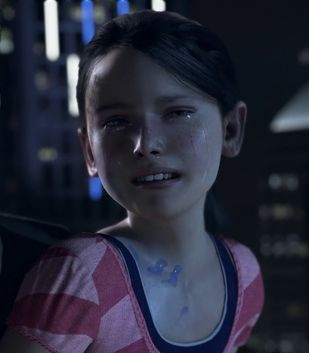 A 9-year-old girl taken hostage by a deviant android named Daniel; the first level of the game is dedicated to Connor's efforts to save her life.

A criminal killed by his own android, and Connor's first case with Lt. Anderson.
Nathan 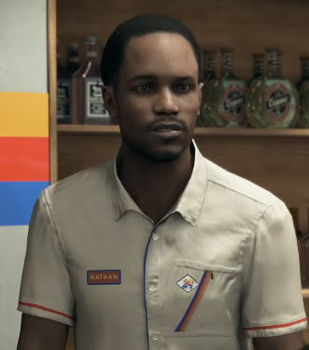 A store clerk at a 24 convenience store in Detroit. 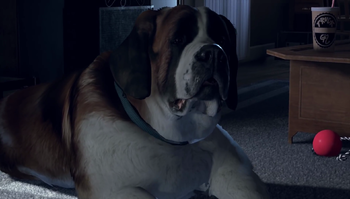 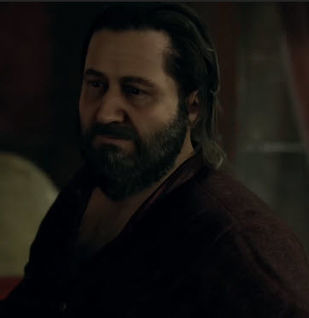 Date of birth: September 21, 1991
"That's what you get for having a dream. It always ends the same way: tears and disillusionment."