Fanfic / Doth Thou Even Steal Hearts? 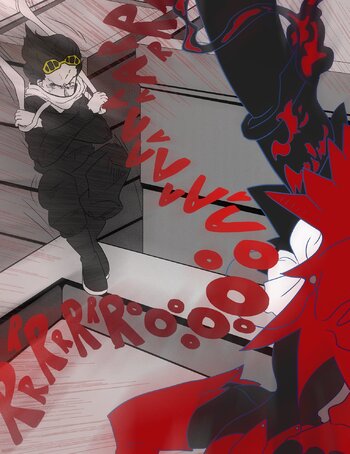 Art by Sabronda.
"Foolish mortals!" Yaldabaoth's shadow fell over them like a death shroud, "The sin of rebelling against a god is severe. As punishment, I banish you to other worlds unknown!"
Advertisement:

"Doth Thou Even Steal Hearts?" (which has been retitled to "Dost Thou Even Steal Hearts") is a Crossover between My Hero Academia and Persona 5, in which Joker and Morgana are sent together to the world of heroes. Desperate to find a way home and see if their friends are still alive, they end up in a position where they get the chance to become Phantom Thieves once more.

Doth Thou Even Steal Hearts? contains examples of: