Character page for Puella Magi Oriko Magica and all tropes associated with them. Beware of unmarked spoilers!

NOTE: Keep in mind that Oriko Magica is used to both refer to the Oriko series in general, as well as the first installment of the series when referring to specific installments. 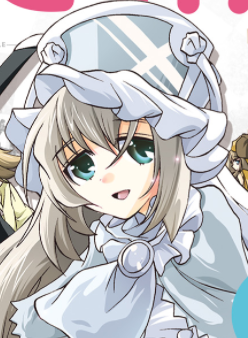 A mysterious magical girl. Her magic allows her to see into the future. Her first vision was one where a powerful witch attacks Mitakihara City. She is the mastermind behind the magical girl killings. Her wish was for a reason to live.

In Symmetry Diamond she sees Walpurgisnacht instead of Kriemhild Gretchen. The story explores how Oriko acts as a result. 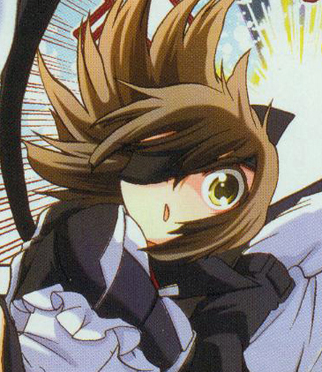 A "black magical girl", and a friend of Oriko. She's the culprit behind the magical girl killings. Her wish was to become whatever Oriko needed her to be, which grants her speed-slowing magic to contrast Oriko's future vision.

She is the protagonist of Noisy Citrine, a expansion of the story. 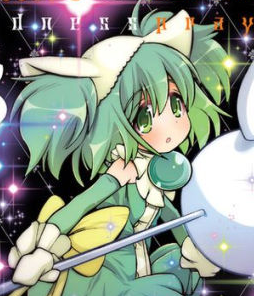 A young girl that Oriko names as a potential magical girl candidate to Kyubey. Her wish was to heal a dismembered Kyoko, which grants her healing spells; her offensive abilities involve using her staff to cause shockwaves.

In Symmetry Diamond she meets Oriko, who has a vision of Yuma killed by her abusive mother. Oriko is able to help Yuma get the confidence she needs to escape her mother, and also keeps her from contracting. 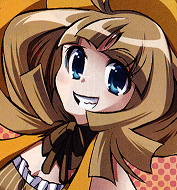 Appearing in Extra Story. A magical girl trying to claim her own territory in Mitakihara. 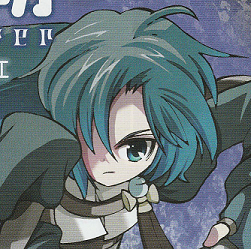 A character first appearing in Sadness Prayer, though she had a small cameo in Extra Story. She is one of Oriko's classmates who turns out to be a magical girl. 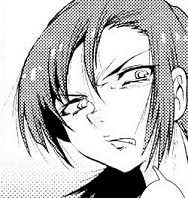 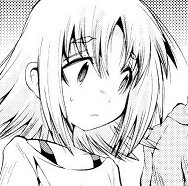 Appearing in Extra Story. A former friend of Kirika that runs into her again.

Returning Characters
This section is only for tropes that appear exclusively in Puella Magi Oriko Magica. See here for character tropes from the original series.

A magical girl veteran who becomes an older sister figure for Yuma.

Only appears in Oriko Magica, and indirectly in Sadness Prayer.