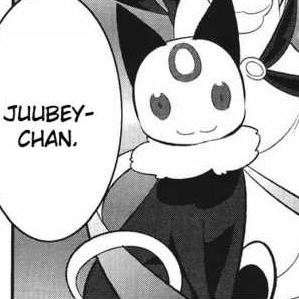 The "fairy" that contracted with Kazumi and the Pleiades Saints. Revealed to be an "incomplete" Incubator clone created by Niko using one of Kyubey's dead bodies.
Advertisement: 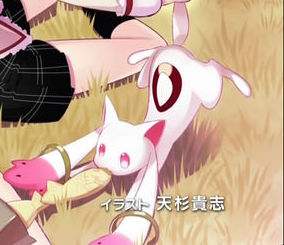 You know who this is. Kyubey appears throughout the story as a Mysterious Watcher. 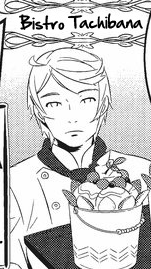 The man who released Kazumi from her suitcase after she became amnesiac, and a talented chef. 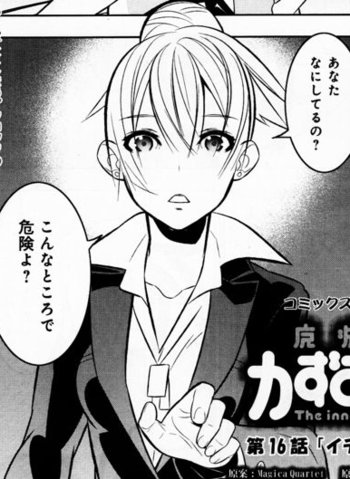 A policewoman who set Tachibana up to take the fall for a bombing while under the control of an Evil Nut. She became a police officer in order to investigate magical girls because her school friend, a magical girl herself, disappeared. 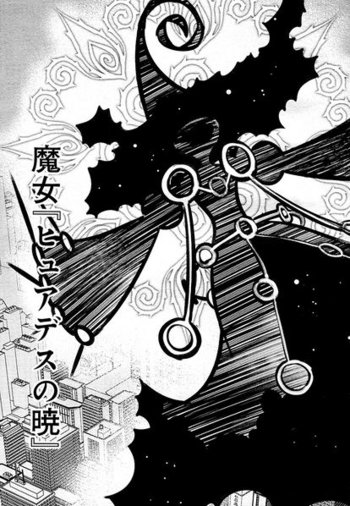 A "combination witch" in the same vein as Walpurgisnacht artificially fused by Kanna.