Jehanne d'Arc
A young girl who lived with her family in the town of Domrémy in 1425. Riz Hawkwood and Cube sought her out after learning her potential. She would later be burned at the stake for being accused as a witch. Her wish was to have the power to bring light to France.
Riz 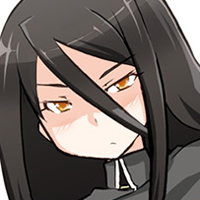 Riz Visconti
A mercenary who traveled with Cube to find a girl with magical potential. Her journey led her to the town of Domrémy where Tart lives. She accompanies Tart throughout her journey. Her wish was to find a hero that would save the world.
Melissa 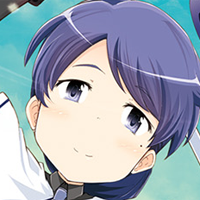 Daughter of the famous La Hire, Étienne de Vignolles, Melissa works as a maid and follows her father around. She first meets Tart in Chinon when the latter came to see the Dauphin Charles VII. Her wish was to save Tart and her father after Corbeau and her henchman mortally wounded them. 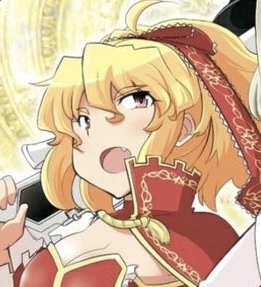 A noble in the Order of the Dragon and a magical girl. She goes to assist Tart on behalf of the Holy Roman Empire. Her wish was to be accepted by the world, because she was the bastard child of Barbara Celjska and her existence drove her mother away from court.

The antagonists of Tart Magica. A group of sisters that are infamous magical girl killers that are known for slaughtering whole settlements, leaving no one alive. They're Isabeau's illegitimate children (adopted in the English translation). 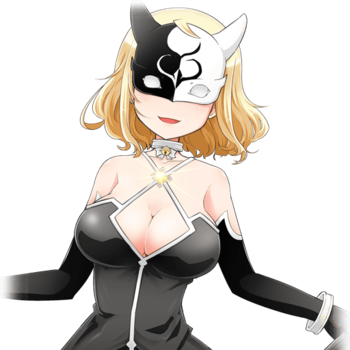 The first antagonistic magical girl shown in the series. She is fighting for the side of the English. Her wish was that her mother would become immune to magical girl attacks.
Corbeau 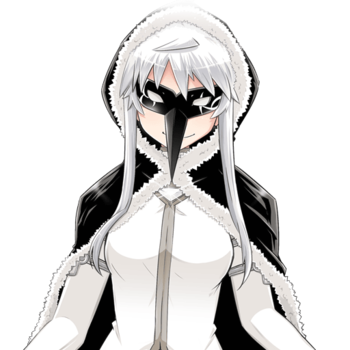 The second antagonistic magical girl on the side of the English. Her wish is unknown, but she contracted first among her sisters.
Advertisement:
Lapin 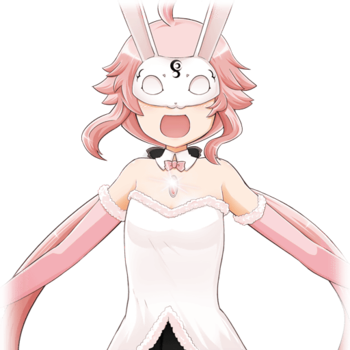 The oldest, yet youngest-looking, of the sisters fighting for the side of the English. Her wish was to return her mother back from a witch into a magical girl, granting her immortality.
The Queen SPOILER CHARACTER 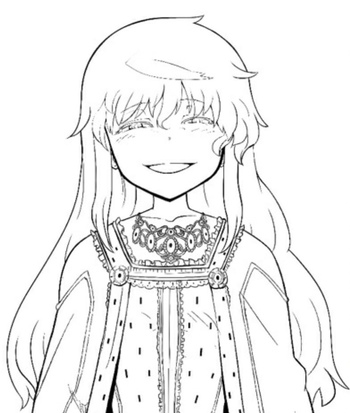 The Woman Who Sold Her Country

Isabeau is Prince Charles' mother and the main villain of the story. She was approached by Kyubey before her marriage, and she had many questions for him before deciding on her wish; to gain everything the Incubators possessed. This turned her into a magical girl-Incubator hybrid that was able to contract other magical girls and gain vast amounts of power from them.

She planned to conquer all of France with a magical girl army, but she failed to ask whether Incubators could purify Soul Gems and so accidentally used up too much magical power, transforming into a witch. However, one of her wards, Lapin, wished to her witch to return her to her previous self. This turned her into a dangerous witch-Incubator hybrid that retained a human's intelligence but the malice and hatred of a witch.

The main Incubator of Tart's story, the one who gives information about being a magical girl and their eventual fate, and a surprisingly honorable companion to Tart and her group.
Pernelle 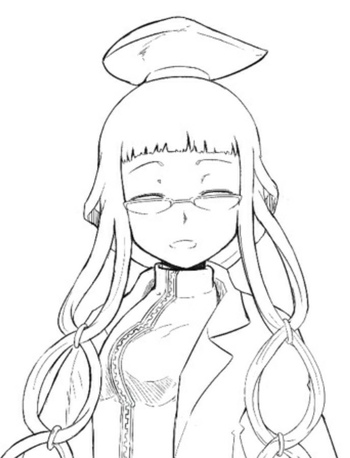 A mysterious older magical girl working with Cube. She is known in legend as the wife and collaborator of Nicholas Flamel.