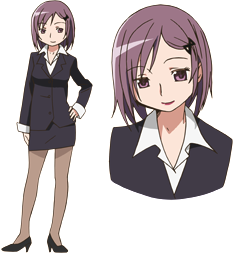 Madoka's mother and the main breadwinner in the family, who works as an executive for a famous company. 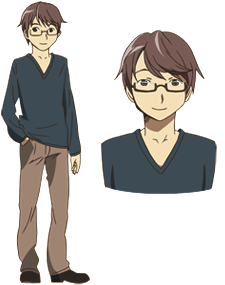 Madoka's father, as well as the one taking care of the house and the kids. 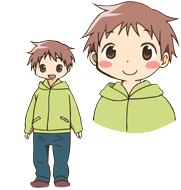 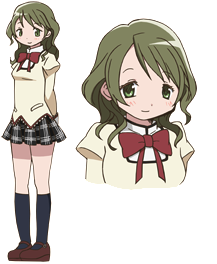 Madoka and Sayaka's classmate and friend. Often walks to school with them, and while she cares for her friends she sometimes feels left out of their deals. 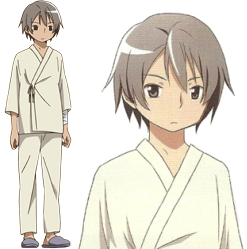 Sayaka's friend and her crush. A wrist injury he received in an accident left him unable to play his beloved violin, and he drudges through a barely-hidden depression as he rehabilitates at the hospital. Sayaka's wish in her Magical Girl contract is to heal his wrist. 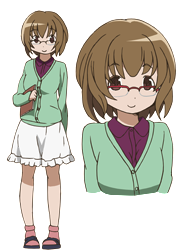 Madoka's homeroom teacher. She has trouble with men and is a perennial drinking buddy of Junko.