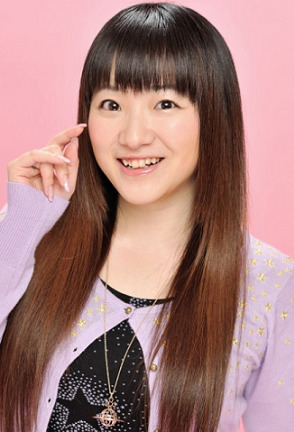 Ryōko Shintani is a voice actress and J Pop singer born on March 31, 1981 in Kanazawa, Japan. Her debut role is the ditzy but sweet Milfeulle Sakuraba in Galaxy Angel. As part of that series, she also sang along with Yukari Tamura, Miyuki Sawashiro, Mayumi Yamaguchi and Mika Kanai as the group Angel-Tai.

She has a voice acting relationship with Miyuki Sawashiro, as both have starred together in various works, especially Studio Shaft ones. She also has one with Yukari Tamura to a lesser extent, though all three would reunite in Tantei Opera Milky Holmes as part of a team, just like they did in Galaxy Angel.

Not to be confused with Ryōko Shiraishi.

This description of Ryoko Shintani is too normal!