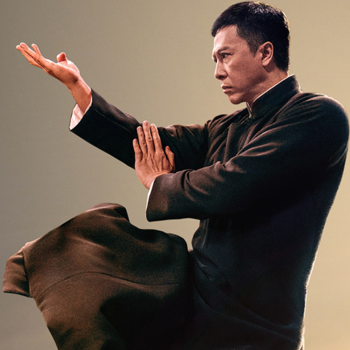 "In the face of injustice, I must stand up and fight."

"The world isn't fair, but moral standards apply to us all. The ruler isn't always a superior person, and those ruled aren't always inferior. The world doesn't belong to the rich, or even the powerful, but to those of pure heart."

The titular character, Ip is a Wing Chun master whose house in Foshan was seized by the Japanese. He was reluctant to open a martial arts school, but eventually did, in Hong Kong. 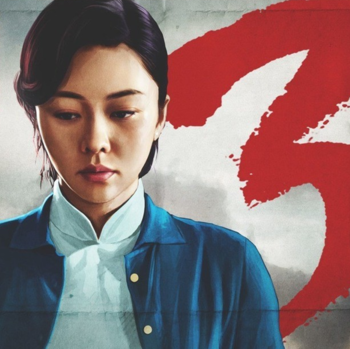 Ip Man's wife. She disapproves of her husband always fighting and wants him to spend more time with his family. She has two sons: Ip Chun, played by Li Chak, and Ip Ching, born at the end of the second film. 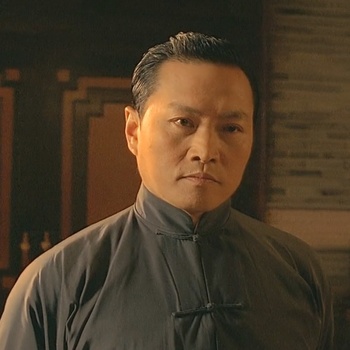 A martial artist teacher who has a friendly fight with Ip. 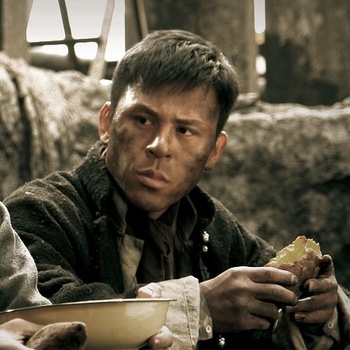 Ip's friend who runs a teashop.

A businessman who owns a cotton mill being plagued by Jin's bandits. His family flees to Hong Kong with Ip Man's family but he is shot in the head by a Japanese soldier. This causes him to forget his family and friends, thinking that everyone he sees is Japanese.

A martial artist master from the North who came to Foshan.

A police inspector in Foshan. When the Japanese occupied China, he became a translator for them. 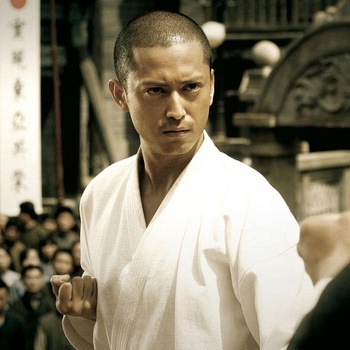 The Japanese general in Foshan who was also a martial arts enthusiast. He often took Chinese martial artists to his building to fight against their Japanese counterparts. 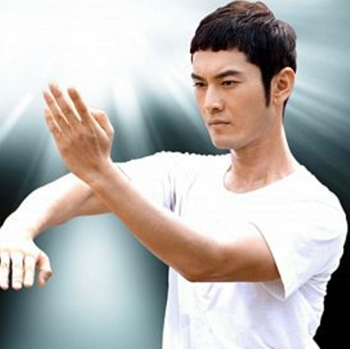 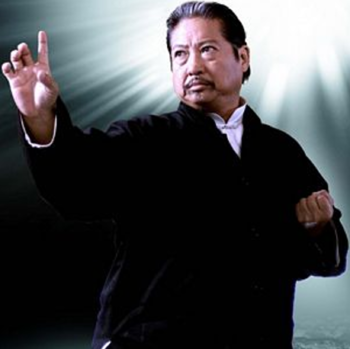 A Hung Ga master who starts out as Ip's enemy but later became his friend. 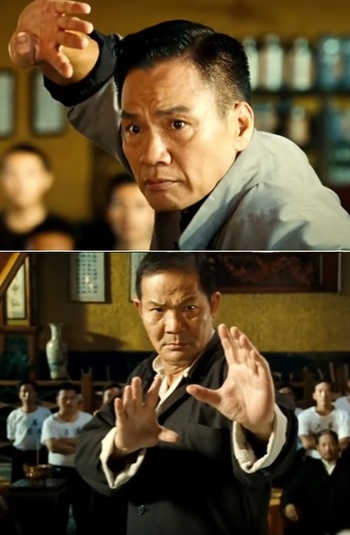 A pair of martial arts masters whose clubs play by Hung's rules and pay extortion to Wallace's corrupt foreign authority. The only other masters in the group with developed personalities, they are rarely seen apart and play a largely comedic Those Two Guys role. 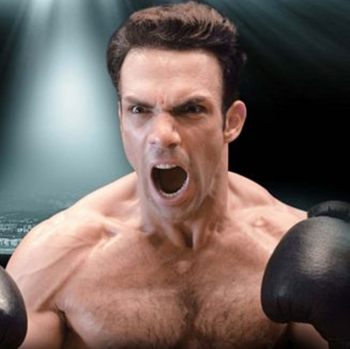 "I can finish you off with two punches."

"The winners have to apologize to the losers? If I have to do that, I'll be apologizing every day!"

A British boxer who came to fight in Hong Kong.

A chief police superintendent in Hong Kong who called in protection fees from martial arts schools. 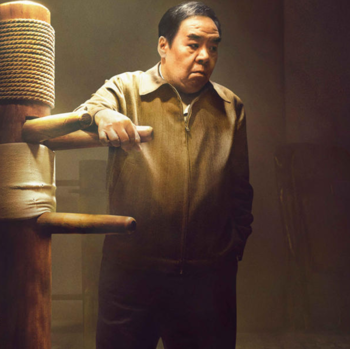 A Chinese police officer in Hong Kong. He ensures that the martial arts clubs comply with the British police. 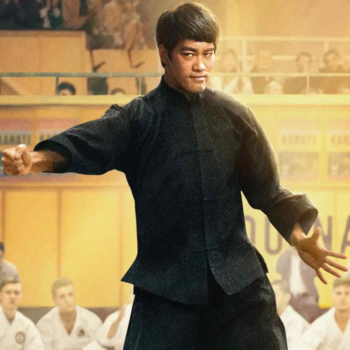 A young man who wants to be (and will be) Ip Man's student. He will also become a famous actor. 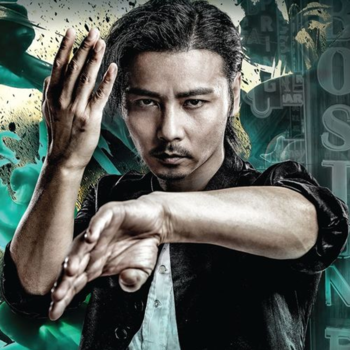 A rickshaw puller who happens to also be skilled with Wing Chun. 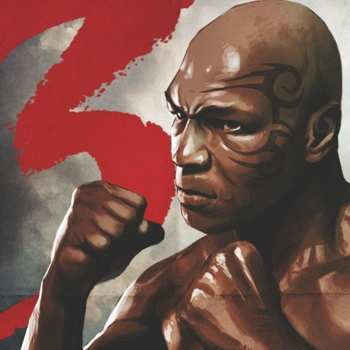 "Let's see whose fist is the fastest. Yours, or mine."

An unscrupulous American property developer who attempts to buy the school that Ip Man's son attends, thus putting him at odds with Ip. 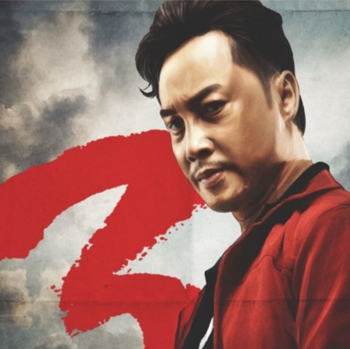 A hitman-cum-mercenary under Frank's payroll, tasked in the film to attack Ip Man.

A singer of Gold Bar. Gave Tin-Chi and Cheung Fong a place to stay after their house burned down.

The owner of Gold Bar and Julia's brother.

The leader of the Cheung Lok crime organization, but aims to turn it into a legit business.

Ngan Kwan's younger brother, who is a drug dealer behind his sister's back.

The owner of a western restaurant that Cheung Fong wanted to go to for his birthday. 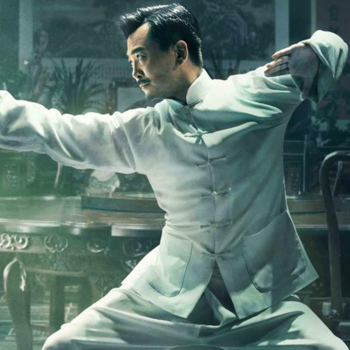 "Don't kneel to these outsiders."

A Tai Chi master and chairman of the Chinese Benevolent Association (CBA).

Zong-hua's daughter. A tai chi disciple but has a stronger passion for cheerleading, she befriends Ip Man after he saves her from a group of bullies. 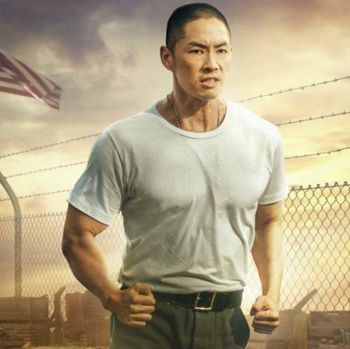 A US Marines Corps staff sergeant and Bruce Lee's student who tried to promote Chinese Martial Arts to the Marines. 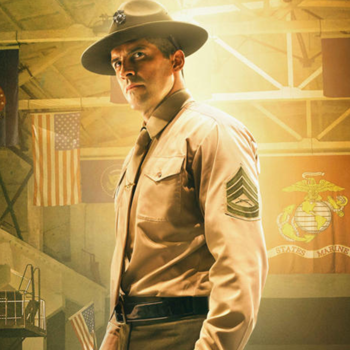 The US Marines Corps gunnery sergeant. 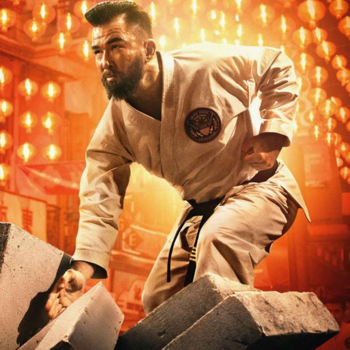 A US Marine Corps karate coach.

A student attending the school that Ip Man wants his son to go to.