A page for characters from the George Lopez show and their associated tropes. Unmarked spoilers throughout. 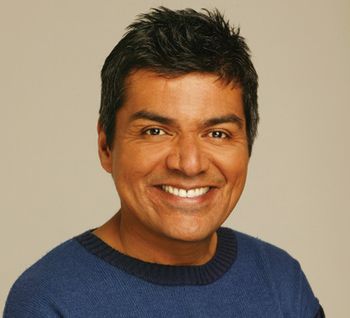 "I GOT THIS!!"
Played by: George Lopez
The main protagonist of the sitcom. An everyday lower middle-class father who works as a manager for an airplane parts factory who tries to give his two children a better childhood than the one that he had. 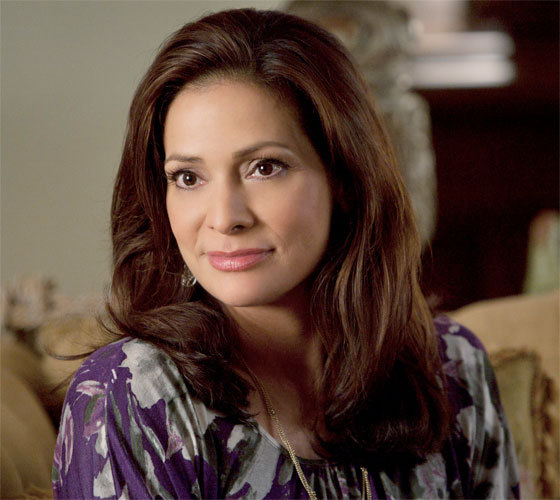 "Having you stay out all night at parties is no different than having you run away."
Played by: Constance Marie
George's wife. A wedding planner.
Benita "Benny" Diaz Lopez 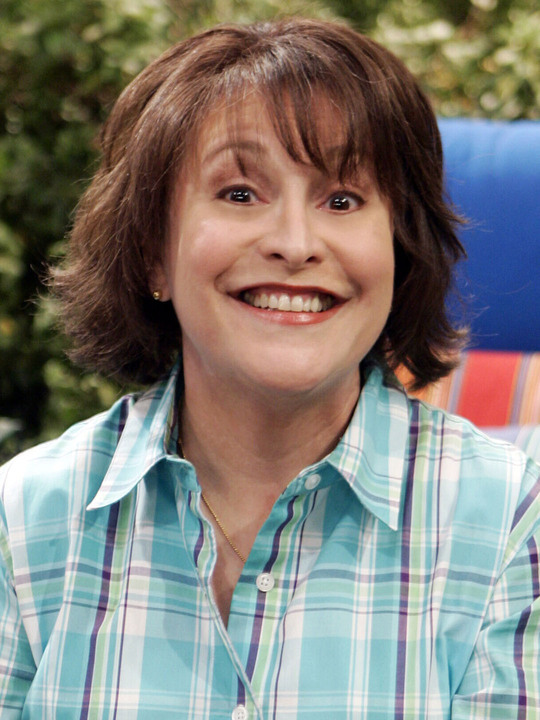 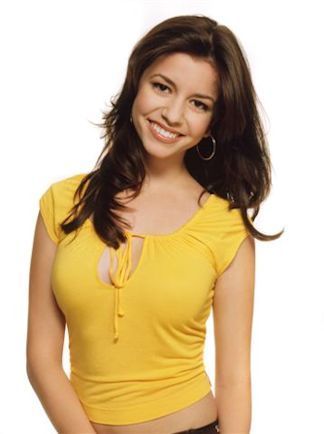 "The mannequin represents my spirit trying to get out of a spiritual prison."
Played by: Masiela Lusha
George and Angie's melodramatic daughter.
Maximilian Victor Roberto Magic Johnson "Max" Lopez 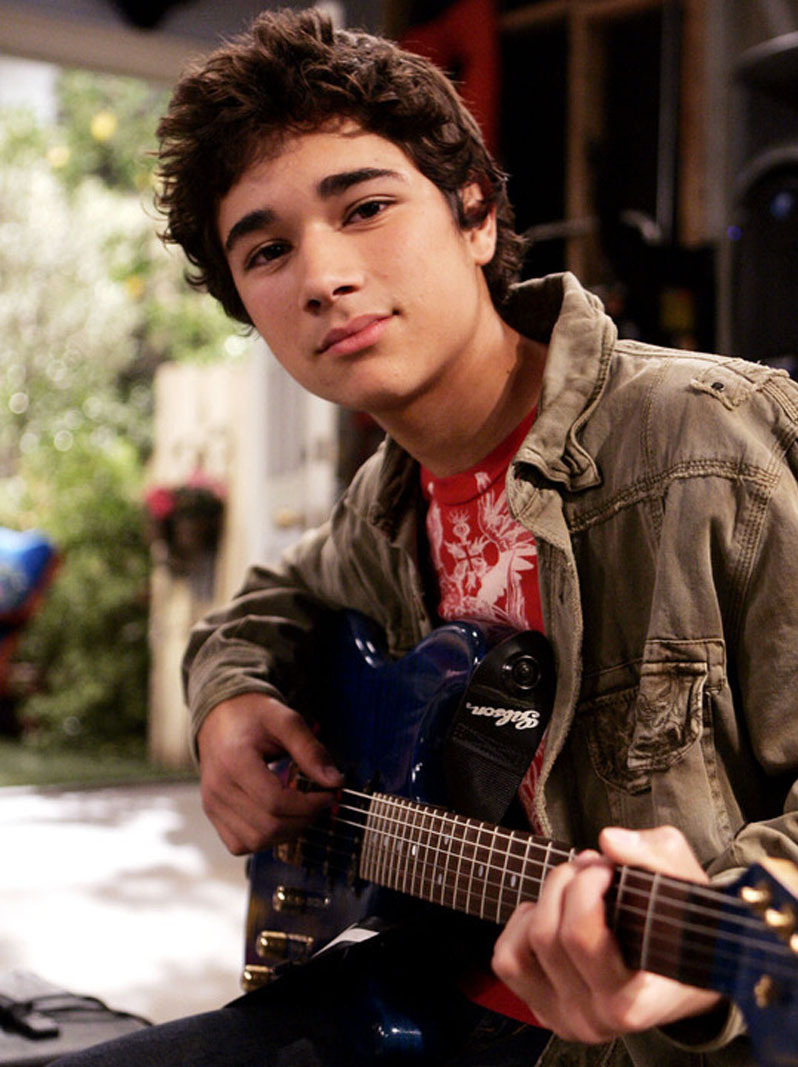 "I wasn't ready for my math test. I wasn't getting the problems, Dad tried to help me but, I don't have that kind of time."
Played by: Luis Armand Garcia
George and Angie's dyslexic son.
Ernesto "Ernie" Cardenas 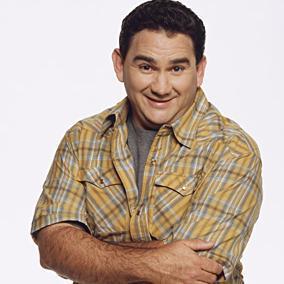 "Alright, who here has a hot single mom?"
Played by: Valente Rodriguez
George's best friend since the second grade. 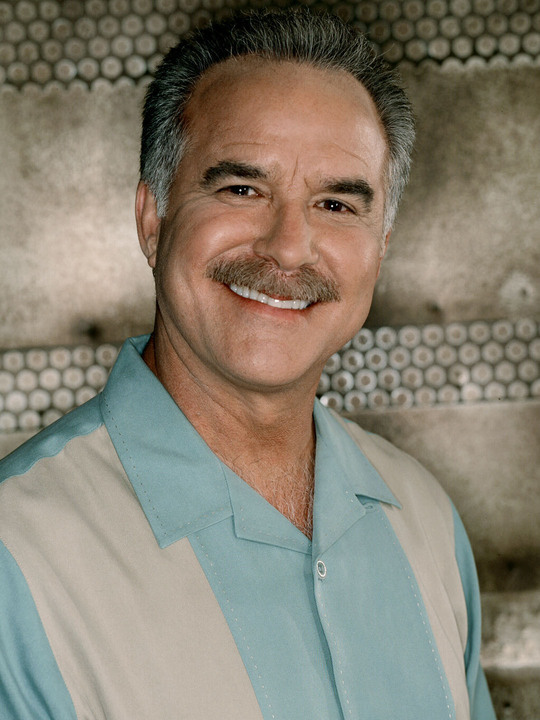 "I would rather listen to Black Sabbath than have a myocardial infarction."
Played by: Emiliano Díez
The father of Angie. A cardiologist.
Veronica Palmero 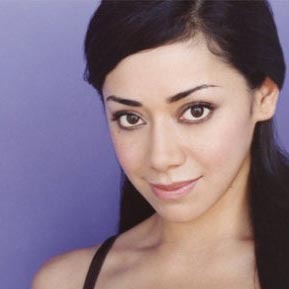 "I'm rich! And I have chips".
Played by: Aimee Garcia
George's wealthy niece. 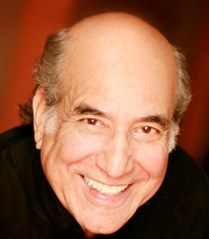 "I'm sorry you never had a father, George. Please forgive me for not being there."
Played by: William Marquez
George's father. Left him when he was a young child and founded a construction company called Lopez Construction. 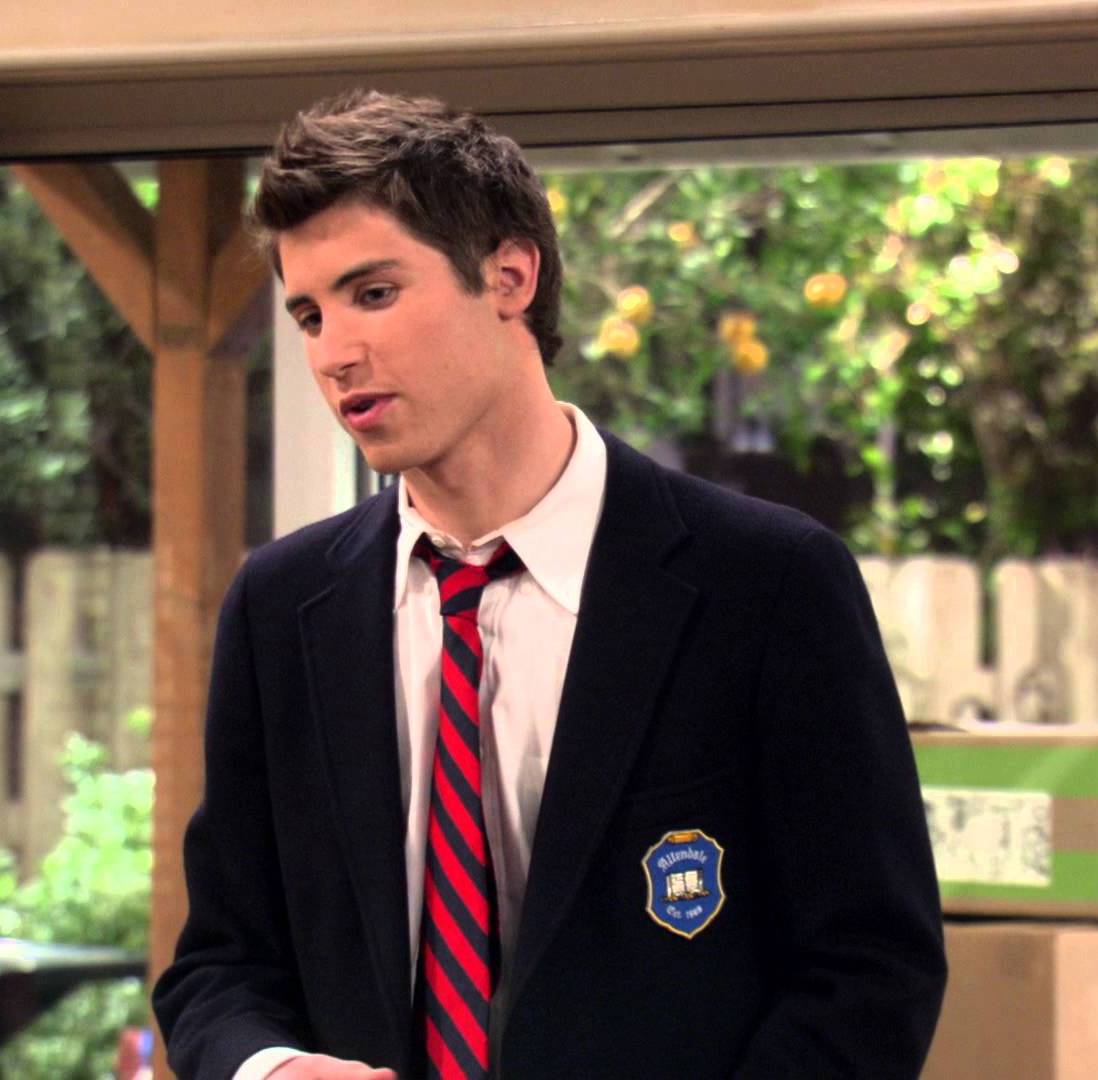 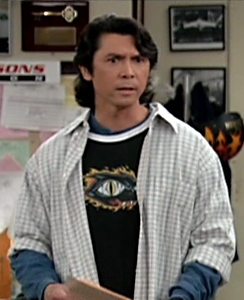 Lou Powers
Played by: Paul Gleason
The older brother of Jack and Mel. Left the family business before the series began.
Marisol
Played by: Tonantzin Esparza
An ex-gang member who Angie convinces George to hire at the factory. Her full name is never revealed.
Piper Morley
Played by: Autumn Reeser
A bratty friend of Carmen's, turned into her arch-nemesis.
Ricky
Played by: JB. Gaynor
A troublesome friend of Max.
Tammy
Played by: Gigi Rice
Ricky's alcoholic mother.
Eddie Carter
Played by: Richard Riehle
One of Benny's old flames, and a criminal.
Ray Palmero
Played by: Andy García
Veronica's father, a con artist and Angie's brother.
Taylor
Played by: Valeria Andrews
An obnoxious friend of Carmen's.