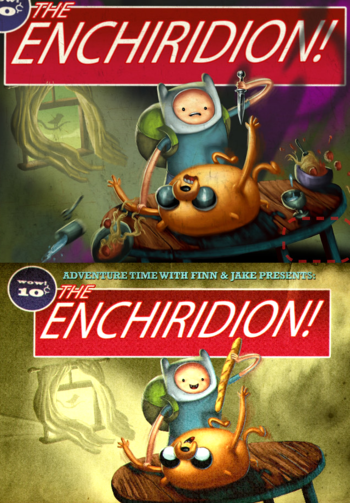 Next to imported anime and theatrical movies being edited for free-to-air TV and basic cable, Western Animation is a magnet for bowdlerization, often because of the Animation Age Ghetto (read: people thinking that cartoons are for children and families instead of for people of all ages) and, in the case of a lot of 1990s animated shows, due to complaints from network censors and Moral Guardians.Examples related to The Simpsons have their own page.
Advertisement: