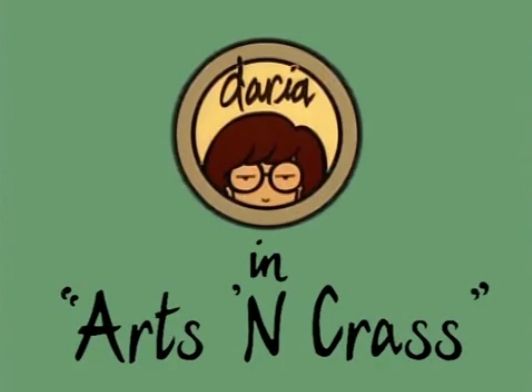 Daria and Jane's painting of a pretty girl with bulimia catches flak from Principal Li and Mr. O'Neill, who don't like the message it sends. Meanwhile, Jake, who's out of a job because of a bad decision, desperately searches for anyone in need of a consultant.