A council set up by several world governments to handle the thousands of refugees of the migrations caused by the Snap and the Blip. 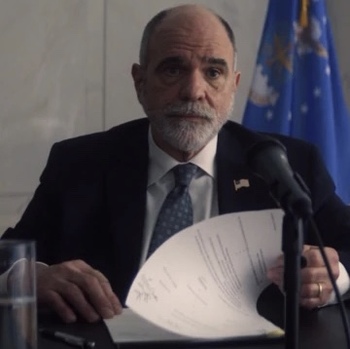 "While we love heroes who put their lives on the line to defend the Earth, we also need a hero to defend this country."

The American representative of the GRC. 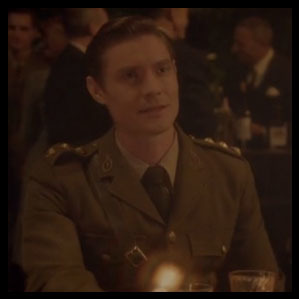 "Don't worry about what other people think. You are meant to fight. Stop pretending to be someone that you're not."

Peggy Carter's fiancé until she left him to fight in World War II after her brother's death. 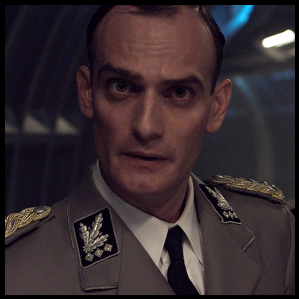 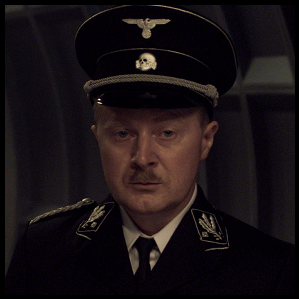 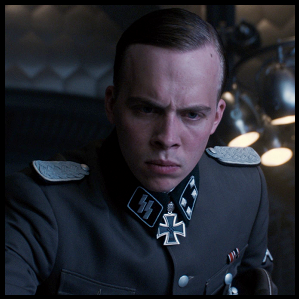 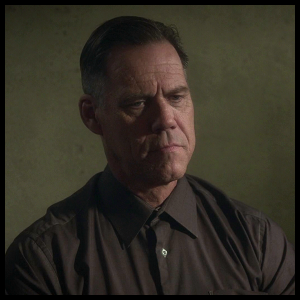 A Nazi Wehrmacht officer during World War II who was captured in the aftermath of the War and hanged for his crimes against humanity. 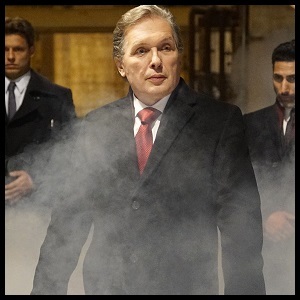 "Someone must pay for what happened here. And it will not be me."

The current Prime Minister of Russia. During the emergence of Inhumans across Earth, he opposed the creation of a sanctuary for them in Siberia. 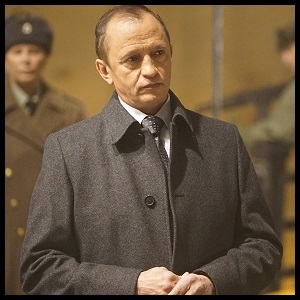 A Russian delegate sent to the symposium on Inhumans held in Taiwan, Petrov wishes to create a "sanctuary" for Inhumans in Siberia and allies with Gideon Mallick to create it. 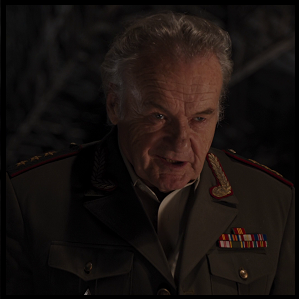 "The famous Black Widow. And she turns out to be simply another pretty face."

Black Widow: [to Phil Coulson on the phone] I'm in the middle of an interrogation and this moron is giving me everything.
Georgi Luchkov: I don't give everything!

A corrupt Russian Colonel-General involved in weapons and artillery traffic. 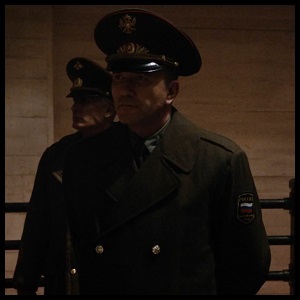 A Russian military officer and former KGB assassin who now serves as the Minister of Defense. After undergoing Terrigenesis, he became an Inhuman capable of creating a Darkforce body from his shadow that could change its density at his will. 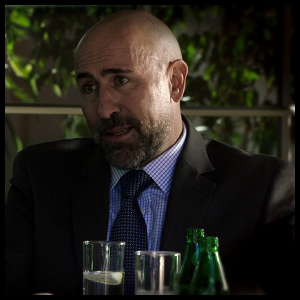 "I make sure Cybertek products move across Italy without incident; they make sure I'm well taken of."

An agent of the Italian government in the payroll of Cybertek.

The military forces of Sokovia.

The national police force of Sokovia. The captain of the Sokovian police force. 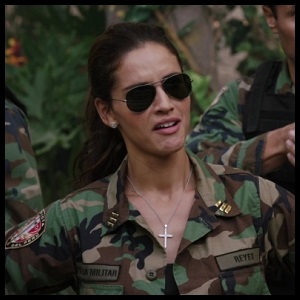 "I'm not even going to mention the red Corvette."

A recently-promoted comandante (commander) in the Peruvian military, who used to work with Coulson. 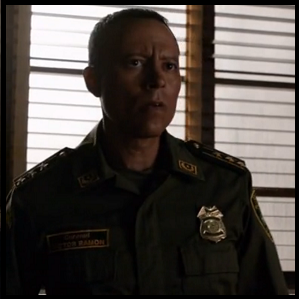 "We're already overwhelmed by the guns, drugs and kidnappings and now these things, are they really aliens?"

A high-ranking but corrupt officer of the National Police of Colombia who came into conflict with S.H.I.E.L.D. and the Inhumans. 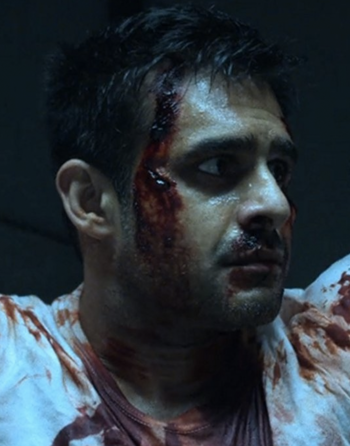 "Please, I'm not a terrorist. I have a family, children. I am a good man"

Madani's former partner in Afghanistan back in 2001, who investigated the corrupt Cerberus Squad and paid for it with his life.

An envoy of the Australian Threat Unit to the Symposium on Alien Contagion, organized by the Matthew Ellis administration in order to establish international politics regarding the Inhumans..

In General
An underwater kingdom founded by 16th century Mayans who escaped the Spanish conquest and have since chosen to live in isolation. While not as overtly advanced as the Wakandans, they have mastered their own form of vibranium technology.
Namor 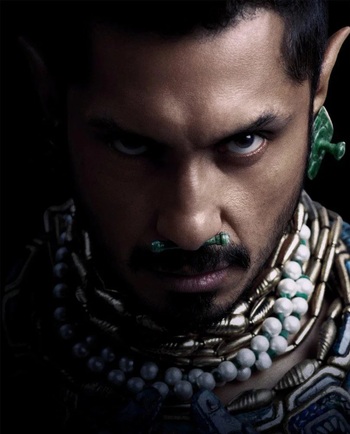 "A Spanish man of faith cursed me as he died by my hand. He called me, 'El Niño sin Amor,' 'the child without love.' And I took my name from there. Namor. Because I have no love for the surface world."

The king of an underwater-dwelling people. 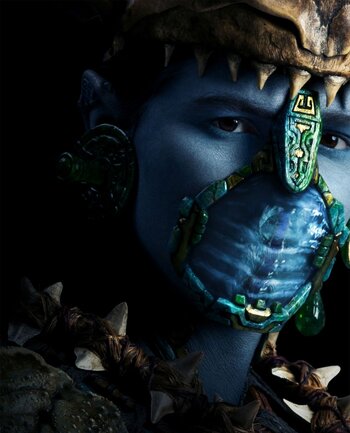 A second-in-command to Namor. 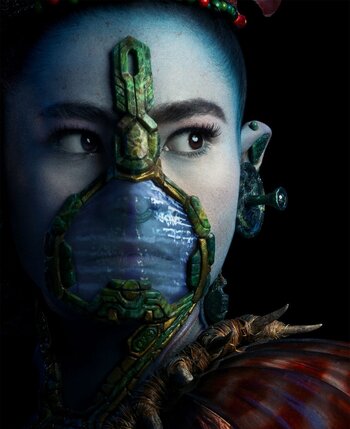 A cousin and second-in-command to Namor.

A Mayan woman who was convinced to migrate to the ocean, with the promise that her son would be king.