A small African nation publicly known for its isolationism and poverty. In reality, it is the most technologically advanced and prosperous country in the world by virtue of possessing a mountain's worth of raw vibranium to use, and has kept its secrets for millennia. So far the country has avoided involvement in international affairs; even when Ulysses Klaue stole a quarter-tonne of vibranium in the 1990s, King T'Chaka used it as an opportunity to claim that was all their country had.

However, after Ultron used Klaue's vibranium to attack Sokovia in Avengers: Age of Ultron, followed by the death of Wakandan aid workers in Captain America: Civil War, T'Chaka has decided to become more involved in the world. 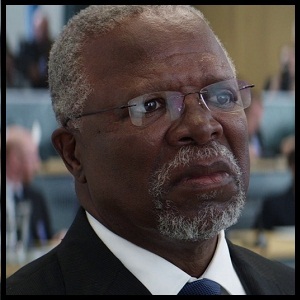 "Victory at the expense of the innocent is no victory at all."
Click here to see his Black Panther suit 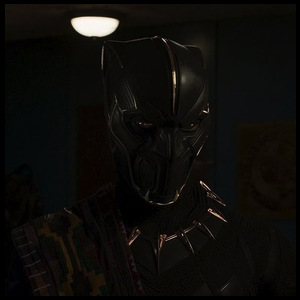 "Our people's blood is spilled on foreign soil, not only because of the actions of criminals, but the indifference of those pledged to stop them."

The father of T'Challa and Shuri, the predecessor of T'Challa as the Black Panther and the king of Wakanda until his death in an attack on a United Nations summit he attended. 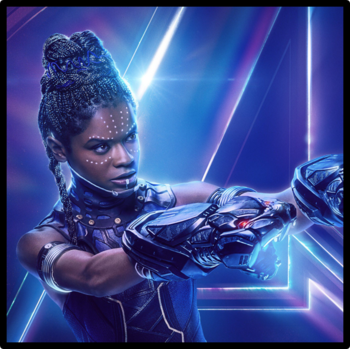 "I invite you to my lab and you just kick things around!"

"Just because something works doesn’t mean it can’t be improved."

T'Challa's younger sister, the princess of Wakanda, and head of the government's research and development. 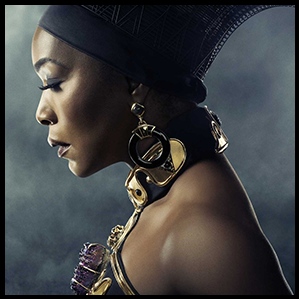 The widow of T'Chaka and mother of T'Challa and Shuri. 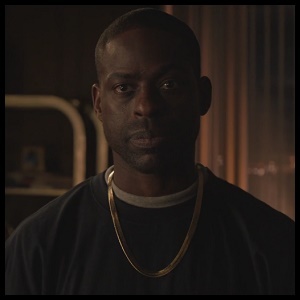 "I observed for as long as I could. Their leaders have been assassinated. Communities flooded with drugs and weapons. They are overly policed and incarcerated. All over the planet, our people suffer because they don't have the tools to fight back. With vibranium weapons they can overthrow all countries, and Wakanda can rule them all, the right way!"

The father of N'Jadaka aka Erik "Killmonger" Stevens, brother of King T'Chaka. He was one of the Wakandan spies sent to the US in The Nineties. After witnessing the suffering of black people, he became disillusioned with Wakanda's isolationist policy and desired a violent revolution using Vibranium weapons. This led to him allying with Ulysses Klaue which subsequently led to his death at the hand of his brother. 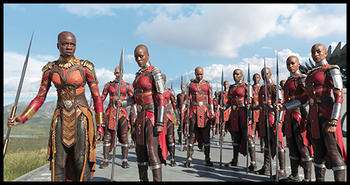 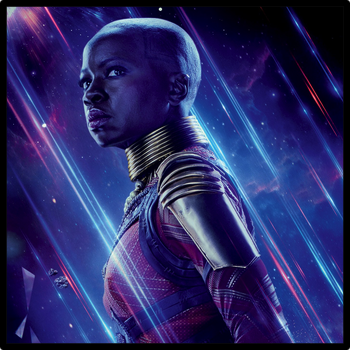 General Okoye is the head of the Dora Milaje — and with her skill in combat and unwavering dedication to her country, it's easy to see why. 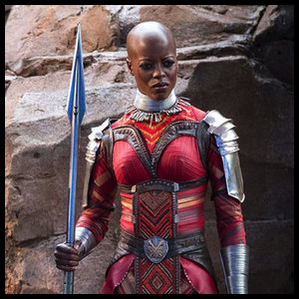 One of the Dora Milaje. She is General Okoye's second-in-command who bodyguards T'Challa during his travels abroad. 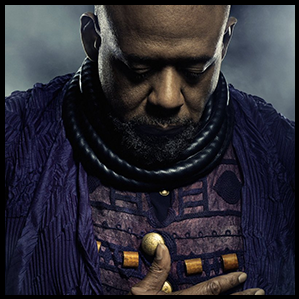 "Some truths...are too much to bear, T'Challa."

A shaman and advisor to the King of Wakanda.

Besides the Royal Family, Wakanda is a tribal nation consisting of five other great tribes: the River Tribe, the Border Tribe, the Mining Tribe, the Merchant Tribe, and the Jabari Tribe. 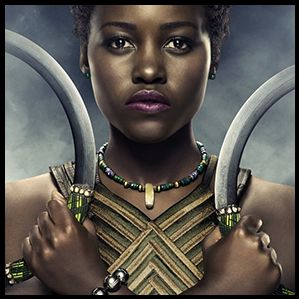 "You can't let your father's mistakes define who are. You get to decide what kind of king you are going to be."

An undercover Wakandan spy and T'Challa's lover. Heiress of the River Tribe. 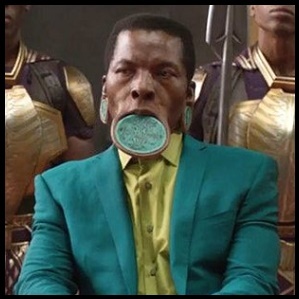 A member of the Wakandan Tribal Council and the leader of the River Tribe.

Wakanda's first line of defence, the tribe that guards the nation's outer borders, and maintains their disguise as a Third-World country. 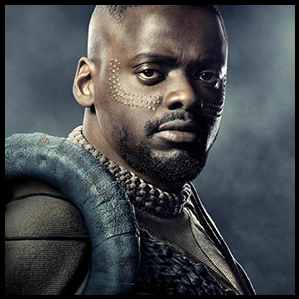 "The world is changing. Soon there will only be the conquerors and the conquered. I'd rather be the former."

An isolated tribe even by Wakandan standards — unwilling to bow to the Black Panther's rule, they have shunned the use of vibranium and secluded themselves away in the frigid mountains of Wakanda, where they worship a monkey god, Hanuman.
M'Baku 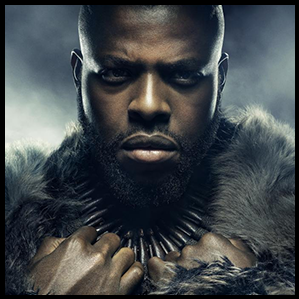 The leader of Wakanda's Jabari Tribe and a staunch opponent of King T'Challa.