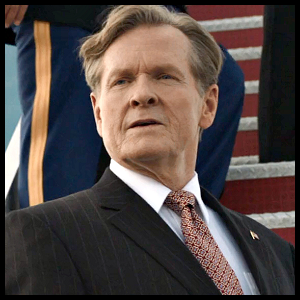 "You elected me on a single platform: I will defend this country at all cost."

The President of the United States. As part of his personal vow of protecting America from all threats, President Ellis decides to take a proactive approach in dealing with the Mandarin and the Ten Rings organization, particularly with the Iron Patriot concept. During the emergence of Inhumans, he allies with Phil Coulson's underground S.H.I.E.L.D., providing them secret support. 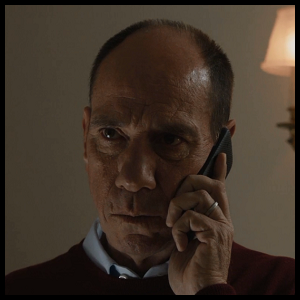 The Vice President of the United States. Rhodey and Stark hear him mentioned in Killian's evil plan, and call Rodriguez to warn him that he's a target. However, it turns out Rodriguez is actually not just in on the plot, but Killian has bankrolled him into providing assistance.

The 32nd President of the United States, who served as president from 1933 until his death in 1945, and who's administration founded the S.S.R., the predecessor to S.H.I.E.L.D. He is encountered by time-travelling S.H.I.E.L.D. agents in 1931, while he was still Governor of New York. 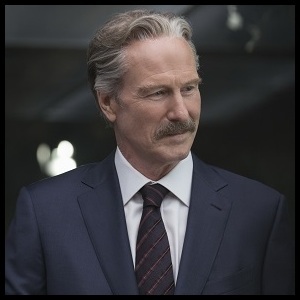 "In the past four years, you've operated with unlimited power and no supervision. That's an arrangement the governments of the world can no longer tolerate."

"Tell me, Captain, do you know where Thor and Banner are right now? 'Cause you can bet if I misplaced a couple of 30 megaton warheads, there'd be consequences."

A General who hunts down Bruce Banner claiming him to be a threat — in truth, he's after Banner's blood in order to perfect a new Super Soldier serum. Following a heart attack and retirement from the army, he has become the United States Secretary of State. 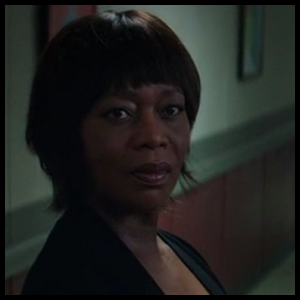 "You think you fight for us? You just fight for yourself. Who's going to avenge my son, Stark? He's dead. And I blame you."

A woman who works in human resources at the State Department and the mother of Charlie Spencer, who was killed in the Battle of Sokovia. 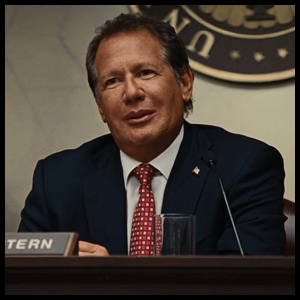 "Ooh, sorry... funny how annoying a little prick can be, isn't it?"

"My priority is to get the Iron Man weapon turned over to the people of the United States of America."

A United States Senator from Pennsylvania who tries unsuccessfully to get Tony Stark to provide Iron Man suits for the military. He makes a cameo appearance in Captain America: The Winter Soldier.

A long-time HYDRA collaborator installed thanks to the Winter Soldier's assassinations.

A United States Senator at the time of the Chitauri attack on New York. 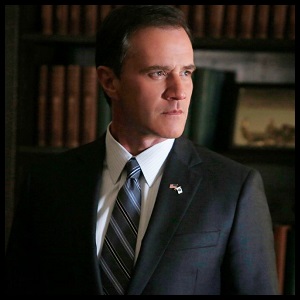 "When evil sits to one's own heart, that is when the surest hand must cut it out." 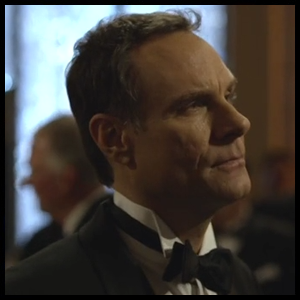 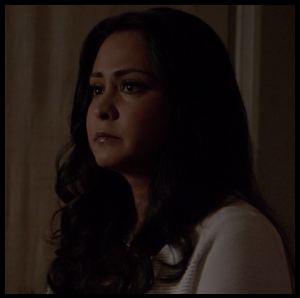 "It was only a matter of time before this happened. We can no longer pretend like the Inhuman threat doesn't exist. Each and every one of them is a lethal weapon and now those weapons are aimed directly at us. Make no mistake; this is an act of war. Unless we take a stand and fight back now while we can, we will be complicit in our own extinction."

A United States Senator from New York who is highly vocal about the Inhuman "threat" in the wake of Hive's rampage and Quake becoming a fugitive. She's the leader of the Humans First Movement and a secret collaborator of the Watchdogs.

A United States Senator who has developed a reputation for his pro-gun control views. 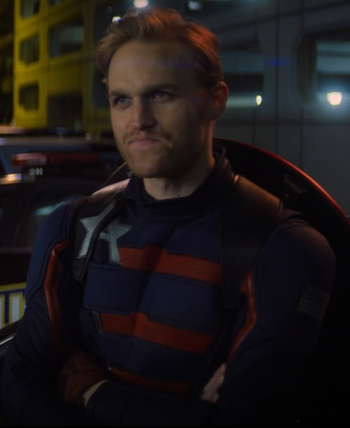 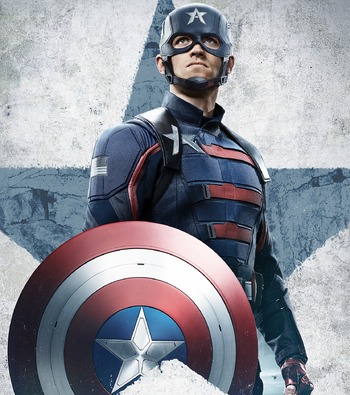 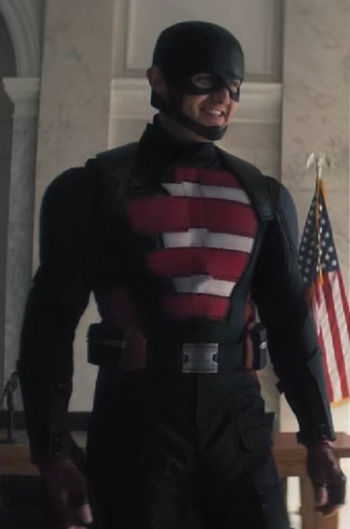 A decorated U.S. Army special forces Captain, Afghanistan War veteran and the first three-time Medal of Honor recipient in the history of the United States, John Walker was chosen by the Department of Defense as the official successor to Captain America. This ends up being a colossal mistake, and Walker is forced to grapple with the realization that he doesn't have what it takes to be America's paragon. 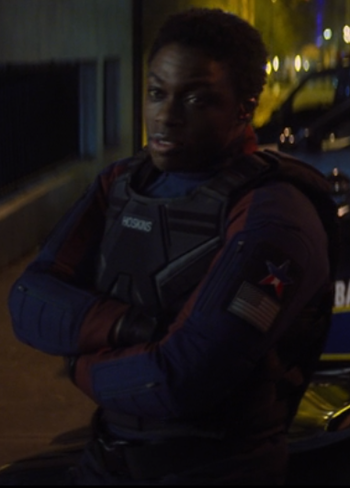 "Listen, this suit… it comes with expectations, brother. You can't just… punch your way out of problems anymore, y'know?"

An old high school buddy of John Walker, Lemar Hoskins served with the Captain during his time in the special forces. Now he serves as "Battlestar", the official partner to the new Captain America. 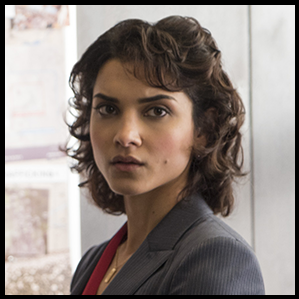 "The people he's up against, he's going to get himself killed, Billy. Neither of us want that, right?"

A Department of Homeland Security agent whose investigations abroad lead her to cross paths with Frank Castle. 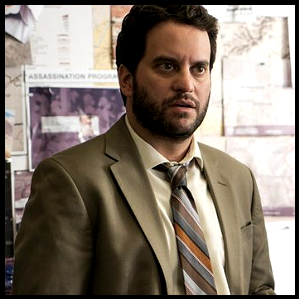 Madani's junior subordinate in season 1 of The Punisher.

Operations Director of the Department of Homeland Security and mentor of Dinah Madani. 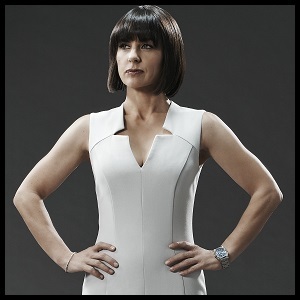 "The laws of nature have changed. And until the laws of man change to reflect that, we can only do what we feel is right." 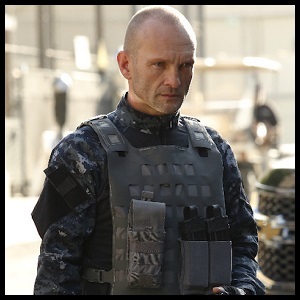 An agent of the Advanced Threat Containment Unit and the right-hand man of Rosalind Price. He leads the unit's operations.

Deputy Director of the CIA, due to move up to the Director's chair. 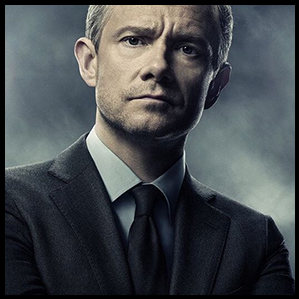 "I've seen gods fly...I've seen men build weapons that I couldn't even imagine. I've seen aliens drop from the sky, but I have never seen anything like this.

A CIA officer in a command position in the Joint Counter Terrorist Center. 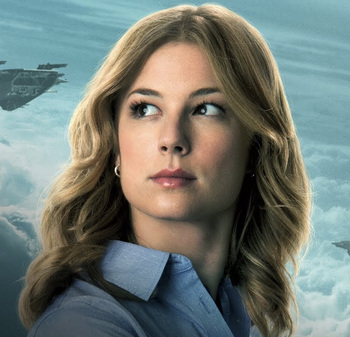 "With all due respect, If S.H.I.E.L.D. is conducting a manhunt for Captain America, we deserve to know why."
Click here to see Sharon as she appears in The Falcon and the Winter Soldier 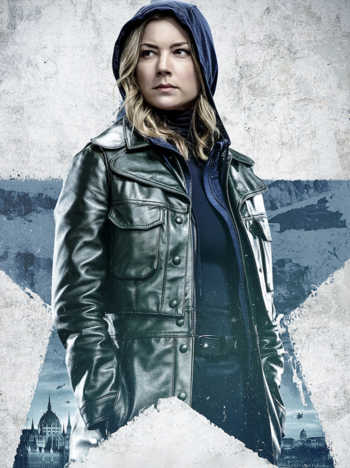 A former S.H.I.E.L.D. operative, who pretended to be a nurse living next door to Steve but was secretly assigned by Nick Fury to protect him. Later, she is a reluctant part of Pierce's surveillance team, tracking the whereabouts of Captain America.

After S.H.I.E.L.D. collapsed, she becomes a CIA officer, where after the Blip, she would once again cross paths with Sam Wilson and Bucky Barnes.

An agent with the New York FBI office's Office of Professional Responsibility. 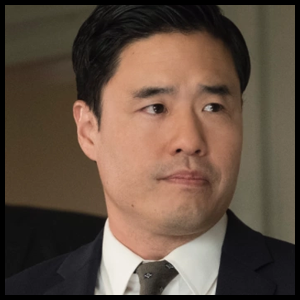 "What are we looking at here? Is it an alternate reality? Time travel? Some cockamamie social experiment?"

Appearances: Agents of S.H.I.E.L.D. note (mentioned in "Face My Enemy") | Ant-Man and the Wasp | WandaVision

An FBI agent (formerly of S.H.I.E.L.D.) assigned to Scott Lang's house arrest as his parole officer.

Appearances: Ant-Man and the Wasp 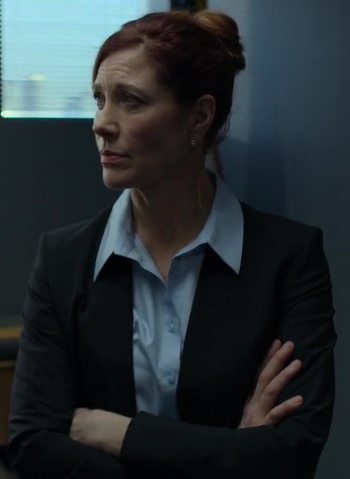 "I got a boss too, and he's got a hard-on for agents in financial holes." 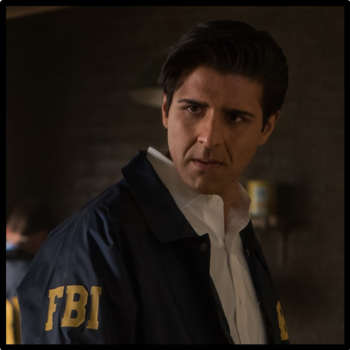 "Because of you, my wife still has her husband and my son still has his father."

"You know, you remind me of someone I knew growing up. Jack Kem. Yeah, but everyone knew him as Jiggy. You know, Jiggy lived in a two-family house all by himself. It was practically a mansion to me. But Jiggy was a helper, too. He was always helping out folks on the block. Annie the single mom needs a new car? Jiggy's got it. The Hoffmans are desperate for rent? No problem. Ten-year-old me thought this guy was a hero. But it turned out Jiggy had hidden ten kilos of heroin in the trunk of Annie's sedan. Another five in the Hoffman baby's room. Guess who the cops arrested when they tracked down that powder? I've seen your kind of 'help' before."

An FBI agent who is manipulated into letting Fisk out of prison. 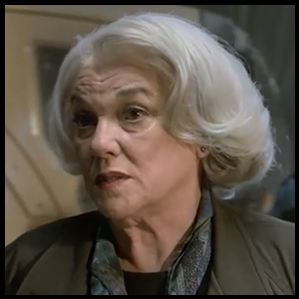 A government agency founded by Maria Rambeau in the 90s, charged with monitoring space for potential threats.
Maria Rambeau

One of the founders of S.W.O.R.D., and mother to present day operative Captain Monica Rambeau.
See the U.S. Military page for Maria Rambeau.
Monica Rambeau 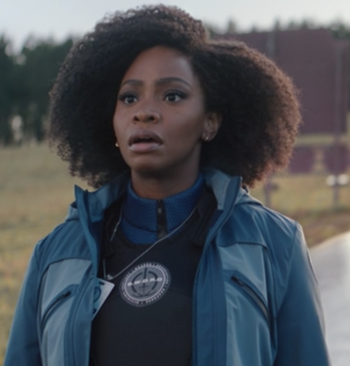 "Don’t use the last five years as an excuse to be a coward."
Click here to see Monica as Geraldine 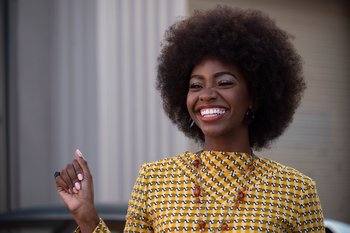 "Say, those pants are peachy keen!"

Maria’s daughter, who considers Carol Danvers to be her honorary aunt. She’s earned the title "Lieutenant Trouble" from Carol since she was a little girl. Years later, she finds herself in the town of Westview. 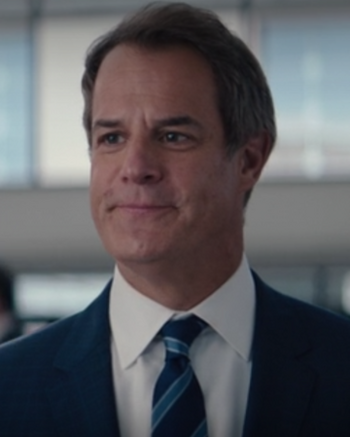 "You know, you people who left still have the luxury of optimism. You have no idea what it was like. What it took to keep the lights on."

The Acting Director of S.W.O.R.D. in the time after the Blip.
Agent Franklin

Agent Franklin a.k.a. The Beekeeper 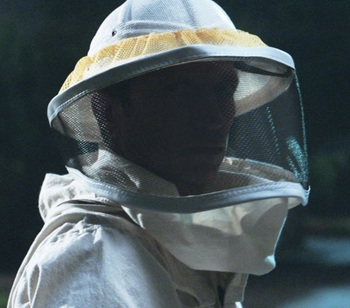 A field agent of S.W.O.R.D. who attempts to infiltrate Westview from underground to find out what's happening inside.

An agent of S.W.O.R.D. working closely with Hayward.

An agent of S.W.O.R.D. serving in the investigation of the Westview Anomaly.