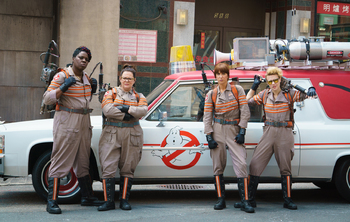 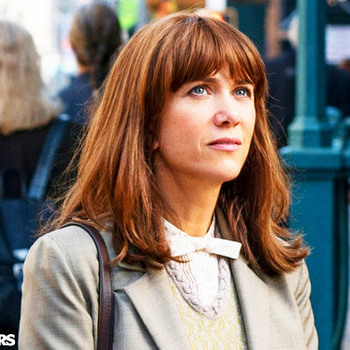 A scientist who became fascinated with ghosts after being haunted as a child. After writing a book with Abby, she gave up on the paranormal and became obsessed with appearing as sane as possible. 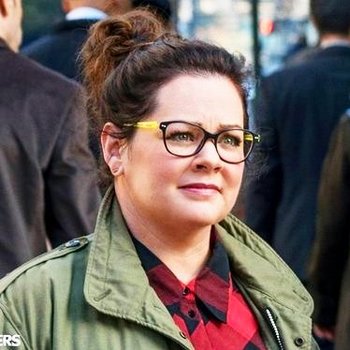 Erin's old friend from high school and co-author of her paranormal book. They split over publishing disagreements, and Abby took a job at a lower-end college. 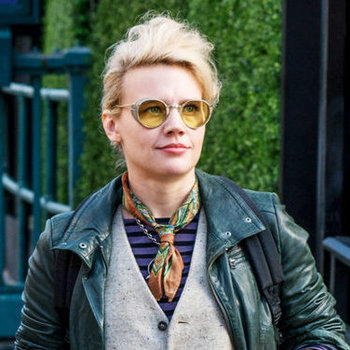 Abby's lab partner and overall mad scientist. She is in charge of all the equipment that the team uses. 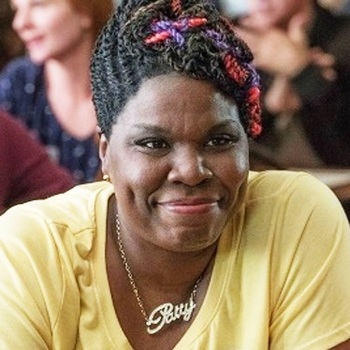 A subway operator and New York history buff who joins the team after finding a ghost on her shift. 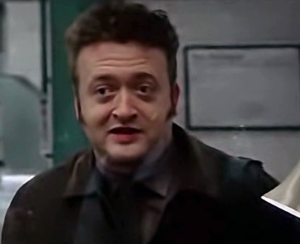 As his chosen form

A maladjusted, unhappy janitor who feels like the world hates him for his genius. 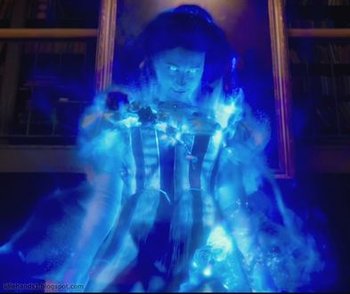 The first ghost in the film. In life, she was locked in the family basement to avoid a scandal after she killed all the servants.
Mayhem 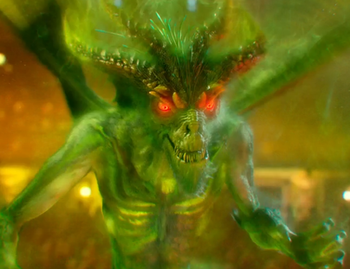 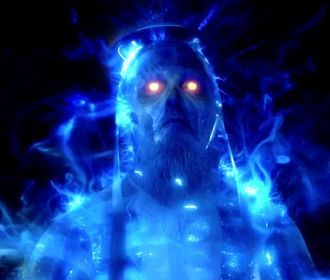 The spirit of an electrocuted inmate in a former death row above the subway.
Advertisement: 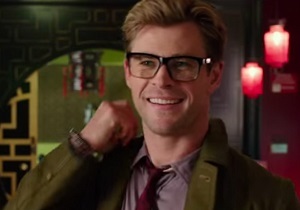 A very, very stupid but very, very pretty aspiring actor who is hired as the team's secretary.

The mayor of New York City, who publicly insists the Ghostbusters are frauds while secretly supporting them.

The mayor's assistant and liaison to the Ghostbusters.

The head of the physics department at Colombia University who is reviewing Erin's case for tenure.

Erin's neglectful, self-loving boyfriend. He is only seen in the Extended Cut.

A scientist who specializes in debunking claims of paranormal activity.

The Cabbie
Played by: Dan Aykroyd

Patty's uncle, a funeral director who lends the Ghostbusters the hearse that becomes the Ecto-1.

Jillian Holtzmann's mentor who comes to help them in their new headquarters.