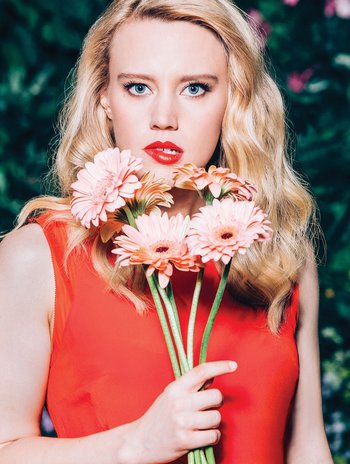 She's perhaps best known for being a cast member on Saturday Night Live, specifically for her impressions of Hillary Clinton, Ellen DeGeneres, and Justin Bieber, among many others. From 2016 to 2017, she won two Emmy Awards for Best Supporting Actress in a Comedy Series, making her the first SNL cast member to win an Emmy for their performance on the show.

Outside of SNL, she's notable for having starred in the 2016 Ghostbusters film alongside Melissa McCarthy and fellow SNL stars Kristen Wiig and Leslie Jones.