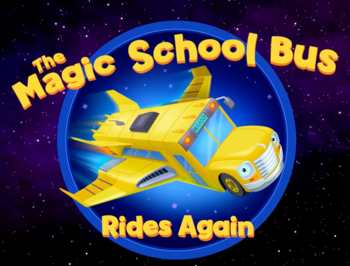 Like the original series, it follows an eccentric redheaded science teacher who takes her class of eight students on oddball field trips using her shapeshifting bus. The twist? It's not Ms. Frizzle, or at least not the one everyone knows. Ms. Valerie Frizzle — now Professor Frizzle — allowed her sister, Fiona Frizzle, to take charge of the field trips for now.