Main Character Index
Page for characters that are specific to or introduced in Ghostbusters: The Video Game.

For the characters who first appeared in the 1980s films, see Ghostbusters (Film Series). 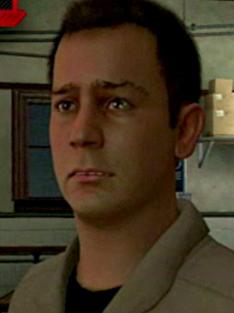 Appeared as the player character in the 2009 video game, serving as the team's prototype weapons tester (i.e. field-testing the weapons and upgrades that could explode at any moment and emit an alarmingly high amount of radiation and exotic particles regardless). In the IDW continuity he goes off to form the Chicago branch of the Ghostbusters after the events of the game. 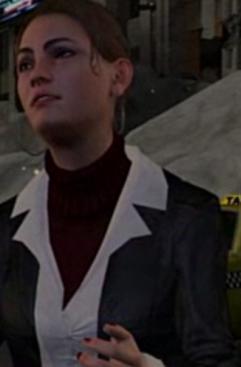 A curator at the Museum of Natural History and an expert of Sumerian culture. She was to be the curator at an exhibit on Gozerian artifacts, but naturally said exhibit causes a whole bunch of supernatural trouble. 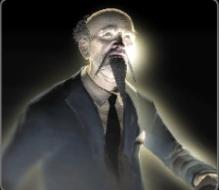 A genocidal, sociopathic, New York architect and doctor as well as the founder of the Cult of Gozer in the 1920s. Shandor built the 55 Central Park West apartment building a.k.a. "Spook Central" as a conduit to help bring Gozer to our dimension, since he believed humanity deserved to be destroyed. He reappears as a major antagonist in the 2009 video game. 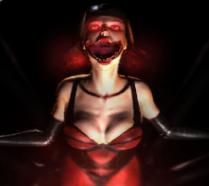 Another member of the cult of Gozer, this woman would lure men up to her room in the Sedgewick Hotel and murder them. 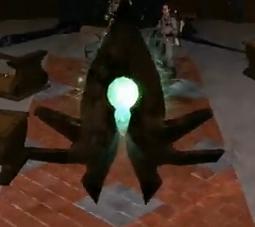 Another member of the cult of Gozer, Edmund Hoover was a serial killer and rare book collector. When he was captured and executed Hoover merged with the Sumerian god Azeltor. 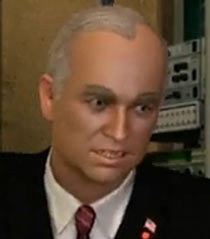 The Mayor of New York City in 1991 after Lenny Clotch.