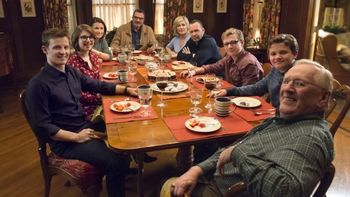 The main family of the series. 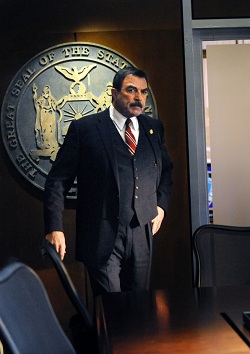 Head of the Reagan family and the NYPD. A stern but fair man, Francis Xavier "Frank" Reagan often has to deal with the complexities and social issues facing both New York and his family, especially now that he is a widower. He often consults his father for advice in particularly difficult situations. 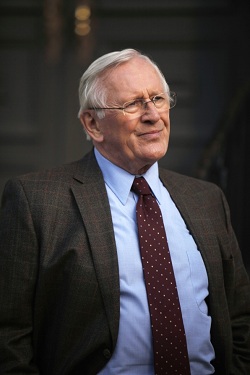 Great-grandpa of the Reagan family. Was a hardbitten Da Chief in his day; now dispenses wisdom and advice. 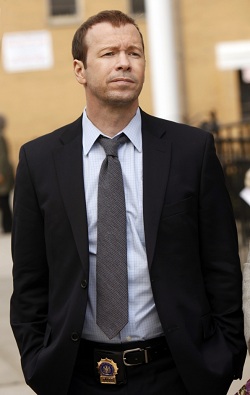 Oldest sibling, Danny is a police detective assigned to Manhattan. He is Happily Married (and widowed as of Season 8) and has two sons. 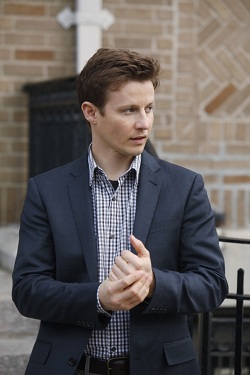 Played by Will Estes

The youngest of Frank Reagan's surviving children, and a rookie patrol cop at the start of the series. A Harvard Law graduate, he changed his mind about being a lawyer and joined the NYPD partly because of his dead brother Joe, and partly because he wanted to help people more than he wanted to make money. 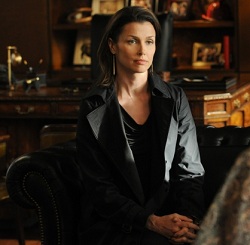 The third Reagan sibling. Frank's daughter and Danny's and Jamie's sister, she is an Assistant District Attorney for Manhattan. She was married to a defense attorney, but they divorced before the series began and she is now a single mom. Her daughter Nicky recently raised her ire by deciding she wants to be the first female Reagan to become a cop. 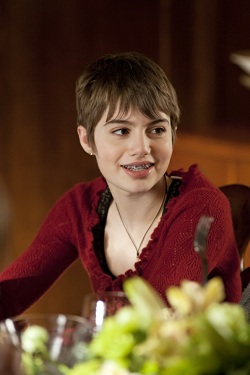 Erin's daughter. She recently decided she wants to be the first female Reagan to join the NYPD. Her mom was thrilled. She later reconsiders, afraid that becoming a cop would lead her to become cynical about people's motives. 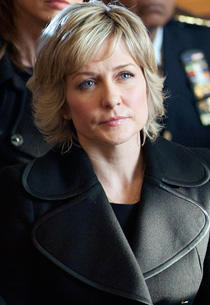 Wife of Danny and mother of their two grade-school boys (Jack and Sean), Linda works as a charge nurse at St. Vincent's Hospital. As the sole Reagan adult not professionally involved in law enforcement, her views sometimes contrast with those of her in-laws, but her loyalty to Danny and commitment to her patients and children are unquestionable. 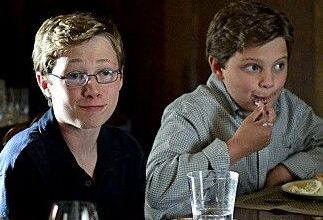 From left to right: Jack and Sean.

The two sons of Danny and Linda. Will typically only appear in the family dinner scenes. 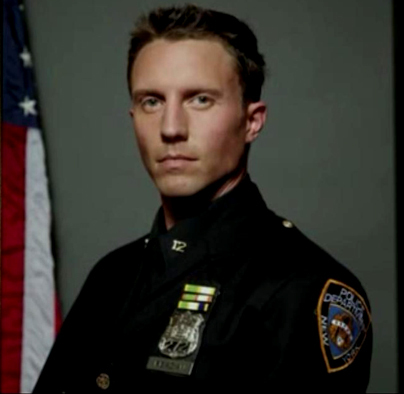 The 2nd youngest Reagan kid. A warrant squad detective who was killed in the line of duty before the show starts. A running arc in the first season is Jamie investigating his death.

Frank's late wife. She was the matriarch to his patriarch, until the onset of cancer cut her life short at the age of 50 and left Frank the lone head of the family. Her birth date is given as April 28, 1955 and her death date is given as September 14, 2005. 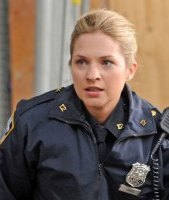 Jamie's partner from Season Four through Season Eight. They get engaged in the final moments of Season Eight, and married at the end of Season Nine.