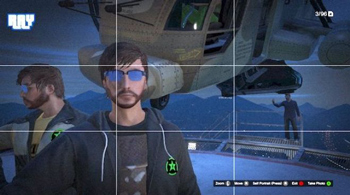 Achievement Hunter Heists
Things to Do in Grand Theft Auto
Gavin: "Did you buy a parachute?"Michael: "I did not." (Screams down to the concrete.)
Let's Fail
Sunday Driving