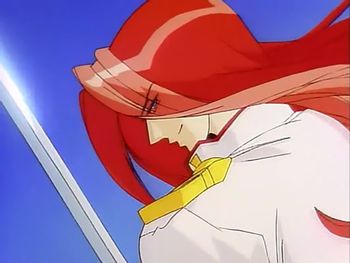 The president of the Student Council and a notorious playboy. Touga Kiryuu leads each Student Council meeting with his signature speech, a permutation of a quote from the book Demian. 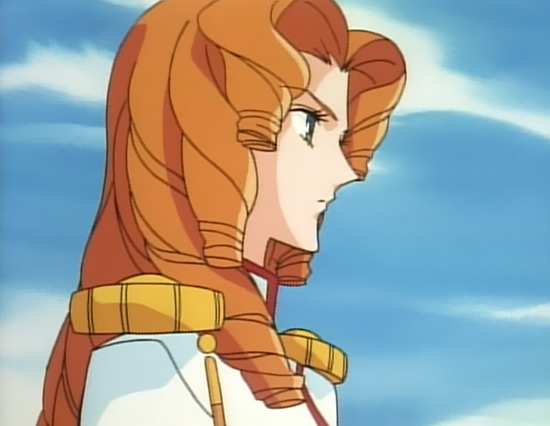 An incredibly skilled duelist with high levels of political power over the students and teachers, and the captain of the fencing team. Despite her confidence, she is still a soft and vulnerable person on the inside.
Kyouichi Saionji 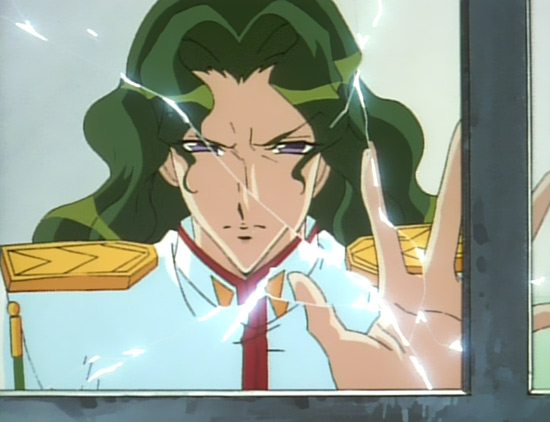 The vice president of the Student Council, captain of the kendo team and the betrothed to Anthy Himemiya at the very beginning of the show. Saionji is an abusive and immature person, frequently slapping Anthy when he feels he has been betrayed. Most people don't take him as seriously as he likes to think they do.
Miki Kaoru 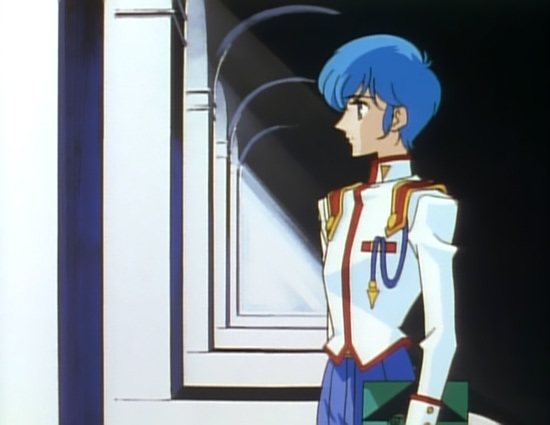 A piano player and genius, and genuinely more friendly to Utena than the other members of the Student Council. He's constantly timing things with his stopwatch for unknown reasons.
Nanami Kiryuu 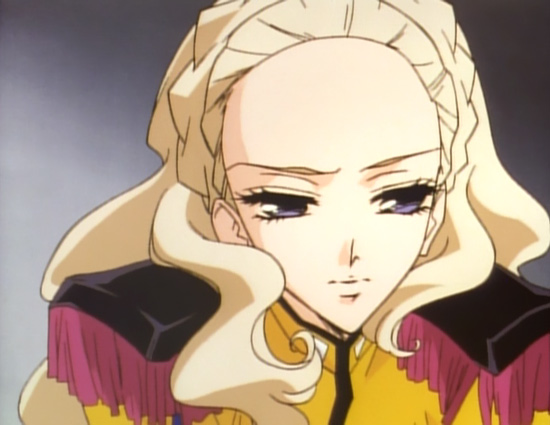 A slightly late addition to the council, Nanami is the younger sister of Touga Kiryuu. Generally an immature person with a grudge against Anthy. Nanami frequently is the subject of the show's sillier episodes.