"I got the team I wanted to help me win, and they helped me lose."

"Gandhi didn't even wear flip flops! He lived in the jungle! I don't even think the dude had shoes!"' 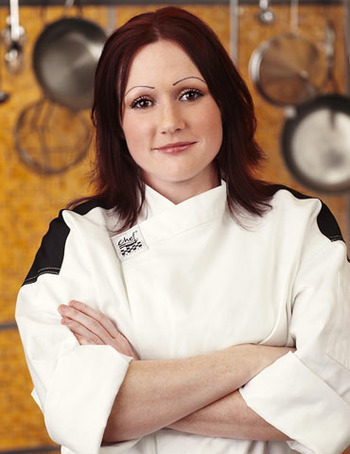 Also Season 18 (Rookies VS Veterans)
"Go home and stuff yaself with twinkies til ya have a fucking heart attack on ya reclina!" 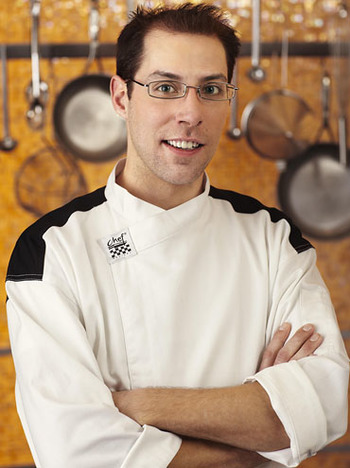 "That chicken is sexy!"

"You ain't that better than me at all! AT ALL!" 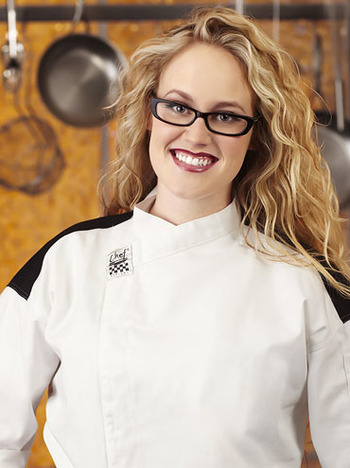 "The truth is, I have no faith in him to get the sides out." 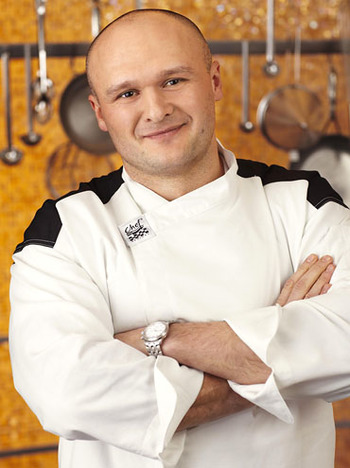 "I'm all out of scallops, chef. I cooked the shit out of all the scallops, I fucked the team, chef!"

"The fact that Raj is 49 and still alive, and not in a jail or an asylum is a goddamn miracle."

"It's harder than it looks. Mine looks more like a dookie roll than a sushi roll."

"Every time I make my gumbo, it always gets eaten and everybody loves it. It's going to be good."
Season 9

"I'm not gonna let you do something that's wrong." 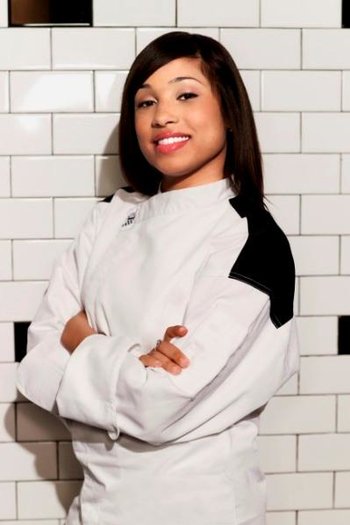 Also appeared in Season 17 (All Star)
"You need help and Elise to the rescue as always! Captain Save-A-Hoe." 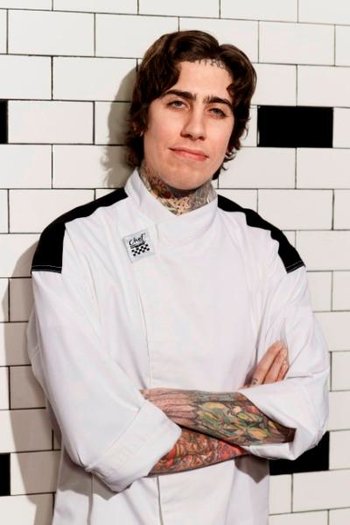 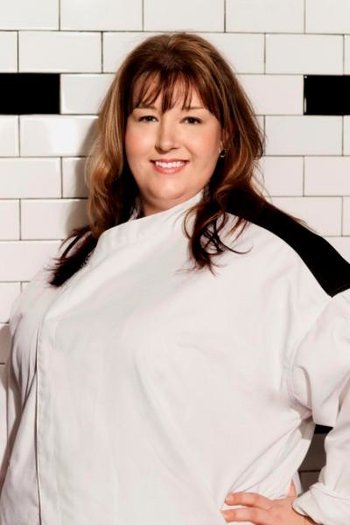 Also appeared in Season 17 (All Star)
"SHUT UP FOR FIVE FUCKING SECONDS! That's your problem, you don't shut up!" 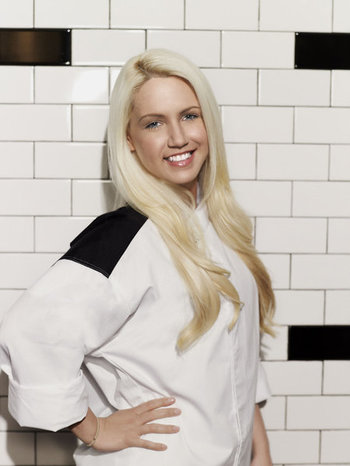 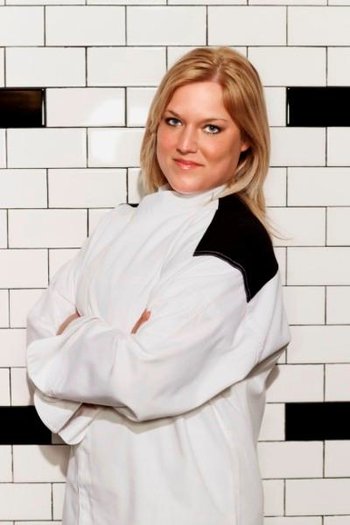 "Please, say one more damn grape joke, please do it, because I'm going to fucking choke you!" 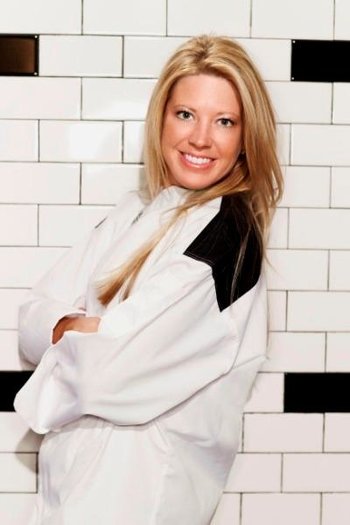 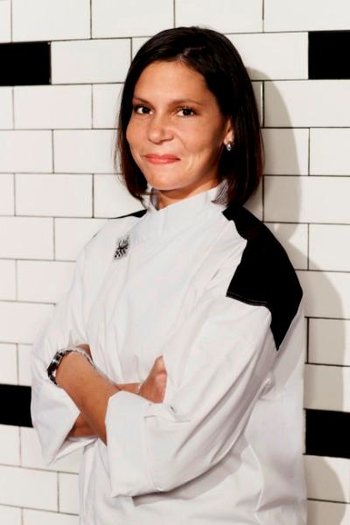 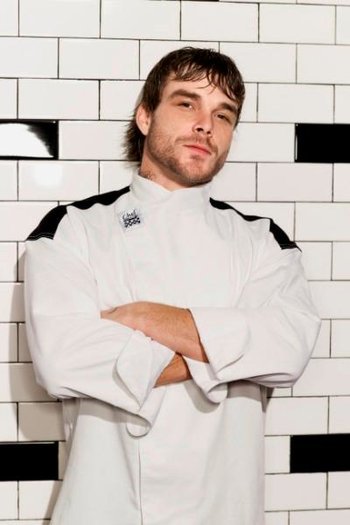 "You know, if I had known it was that easy to bring a beautiful lady and to get everybody talking, I'd had Tommy put a dress on, man." 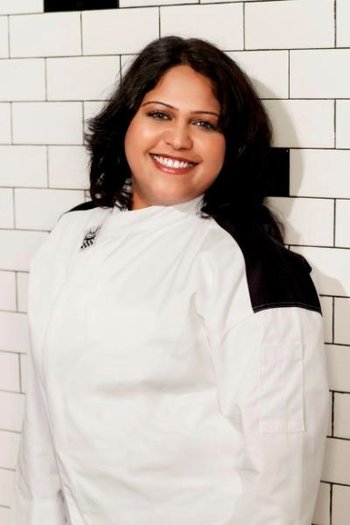 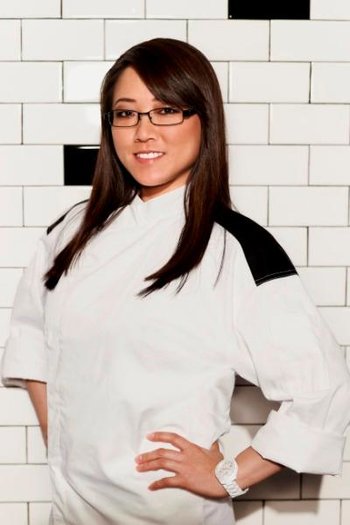 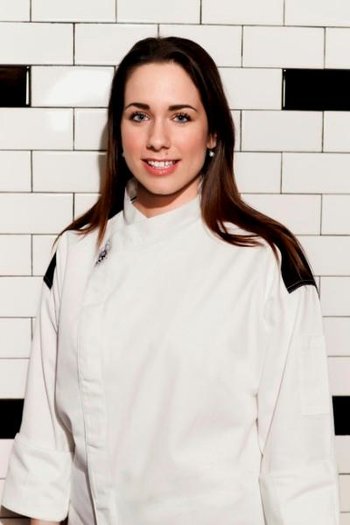 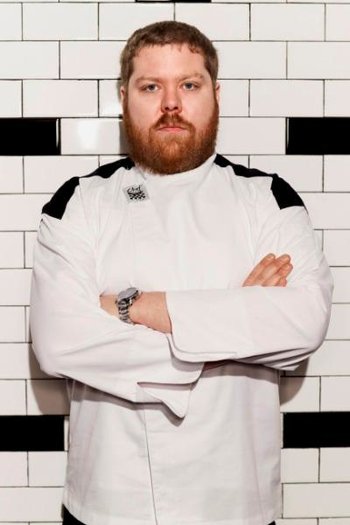 Also Red team sous chef, Season 15 and 17-present
"It's hard to find a girl who doesn't think David Beckham is smoking hot. I like women, and I think he's smoking hot." 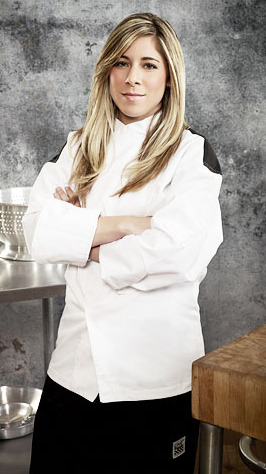 Also appeared in Season 17 (All Star)
"I'm gettin' nominated because I MAKE FACES?!" 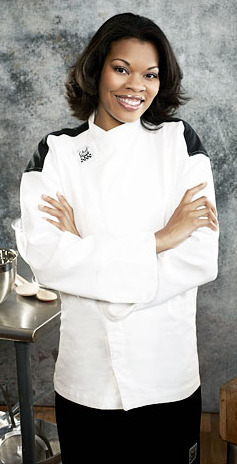 Also appeared in Season 17 (All Star)
"You'd better watch out, because you are messing with the wrong crazy bitch!" 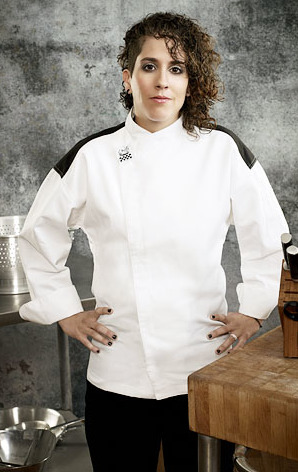 "If this was the 'hood, this bitch (Barbie) would already be beat the fuck down." 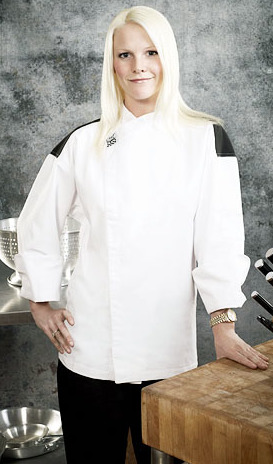 "This is the first time I've ever been kicked out of the kitchen in my career. Chef Ramsay, you're a fucking douchebag."