Warning: Contestants are listed in order, starting with the winners (or in alphabetical order if the season is still in progress). Spoilers will be unmarked.

If you are looking for characters from the Hell's Kitchen manga, see here. 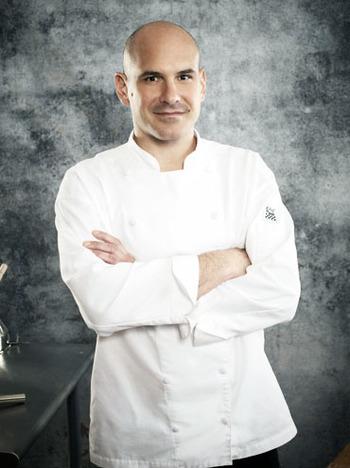 Red team sous chef, Seasons 1-3
"What was that? What did you just say? I want you to say it louder!" 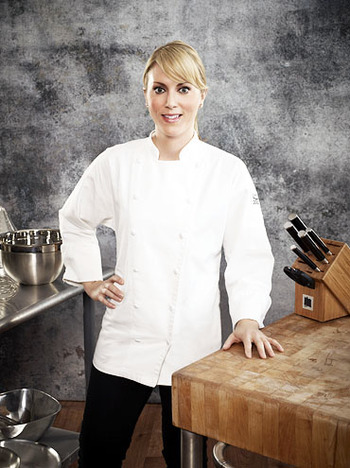 Blue team sous chef, Seasons 11-14
"You guys fucking disgust me! I'm embarrassed to be a part of this." 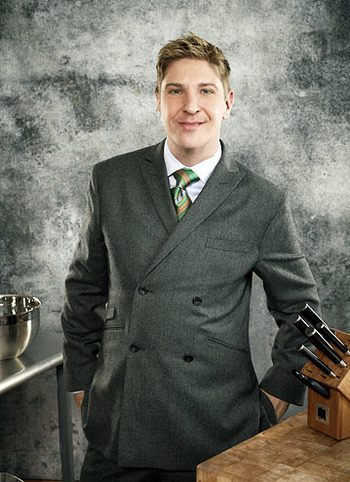 Narrator, Seasons 1-12, 15-present
"And now, the continuation of Hell's Kitchen."