"I'm a complete package. I look great in a pair of heels, I can read a book, and I can cook."

"I'm gonna nominate myself; I can't pick any of these guys, they work too hard."

Also Season 18 (Rookies VS Veterans)
"I think Chef Ramsay may need to read a couple of books. He has no idea what he's talking about, and he has absolutely no idea who he's talking to."

"My signature dish is going to help me stand out, because I'm a true culinarian. I understand what Gordon's looking for."

"You just need to get into your groove, as if you're making loooove to the kitchen."

"Chef, I'm not used to the brigade system. It takes a little time to get adapted to it, and... that's it."

"Chill! Take the help, even if it's from a girrrrl."

"I've always been the small guy, the short guy, and the reason why I wear this chef's hat is because I've got to feel I'm big, and I'm tall in the kitchen."

"I'm chubby for two reasons. Number one, I like food. Number two, I don't work that hard."

"I like to look nice, I don't think there's nothing wrong with that."

"Whooo! What a disaster."
Season 5

"Either you got it or you don't, and I've DEFINITELY got it."

"My mother, when I was little, made my whole room pink. Like everything was pink. I fucking hate pink!" 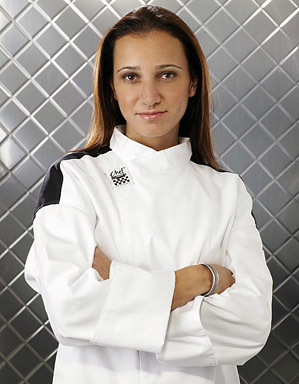 "I have given so much of myself throughout this competition. I just want to justify it all in the end by winning." 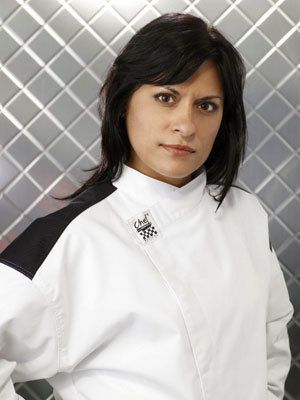 Also season 6
"Can't take the heat, get out the kit-CHEEEEEEEEEEENNNNNN!"

Also Season 17 (All Stars)
"Our goal is to win, to stay here and fight. Win the grand prize. Not to fight with each other right now."

"I came here with the attitude that I'm going to win this competition. I'm going to be this famous chef that everybody wants to come work for. It's very humbling to be standing here as a loser." 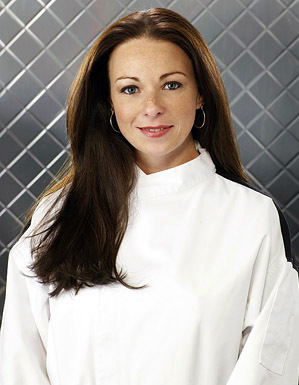 "Emotion is weakness. And I will never be weak."

"Do you REALLY wanna start something with me?" 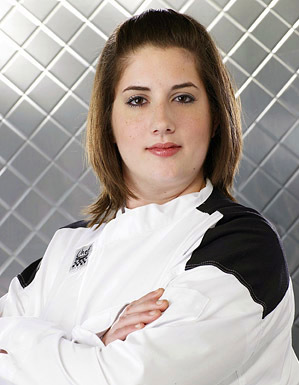 "I teach manners too, chef." 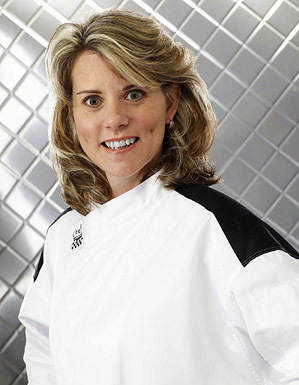 "I may have screwed up the lamb, but at the end of the service Gordon and I will be like peas and carrots once again!"

"He's trying to get a rise out of me, I'm not gonna give him the satisfaction. "

"I'm still one of the guys. Same plumbing, different wiring."