Characters for the DearS series. There may be unmarked spoilers. So best to read this page after completing the manga. 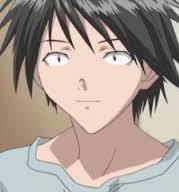 He's not normally this happy.

The protagonist. When he is introduced, he is highly suspicious of the eponymous DearS aliens, based purely on a gut feeling, but ironically he winds up living with one. 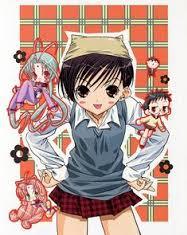 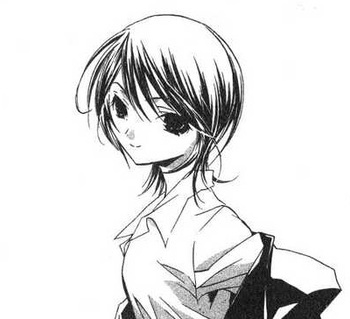 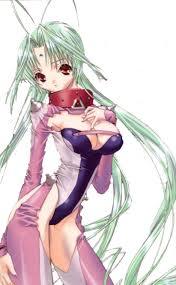 The first DearS introduced to the audience. She is found by Takeya lost, confused, and disoriented, completely unable to comprehend the Japanese language, and he saves her from being run over when she was jaywalking on a particularly high-traffic road. She rewards him with a kiss, which in their culture is a sacred oath of lifetime enslavement to said person. 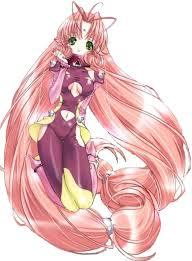 The DearS assigned to Takeya's school, as part of the U.N. homestay program. She is rightfully chagrined when she learns that the school confused Ren for her. 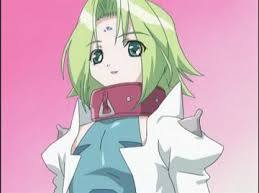 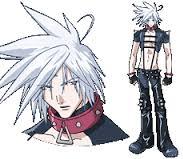 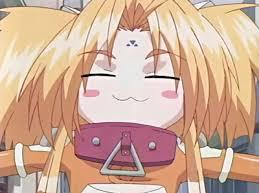 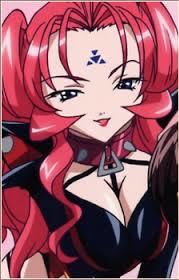 The DearS in charge of training her species to become "proper" slaves.

The "leader" of the DearS people aboard the spaceship that crashed off Japan's shore. 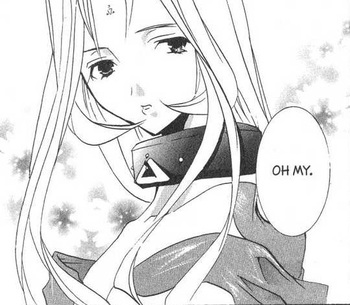 A DearS introduced from the beach trip.

A bizarre alien that crashes into Takeya's apartment like a meteor in chapter 27.

Another "Zero" unit that finds her way to Takeya's house. 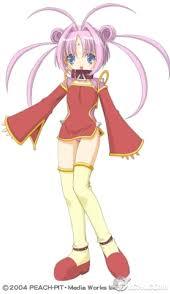 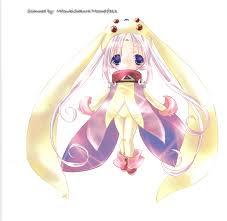 The youngest DearS shown to date.
Others 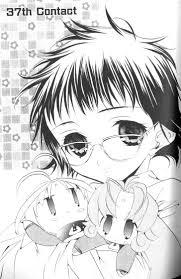 Takeya's childhood friend and the landlady for the apartment where he lives. 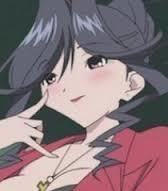 Trust us, it's hard to find an SFW image of her.

Aside from Neneko, he is the student closest to Takeya, and is an unashamed DearS maniac.

A popular "pretty boy" in a rival class to Takeya. Despite being very popular with the ladies, he targets Ren because she's Takeya's love interest.