Characters in Charlie's Angels as well as its 2000 and 2019 film adaptations.

Played by Robert Clotworthy (2019 film), John Forsythe (all other appearances) 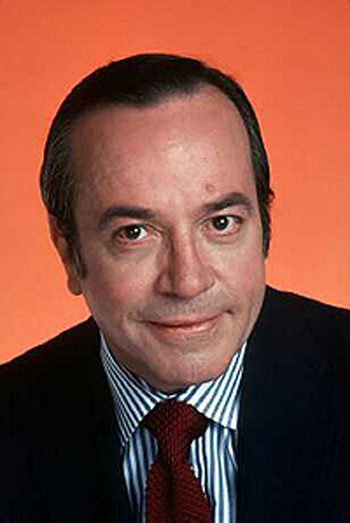 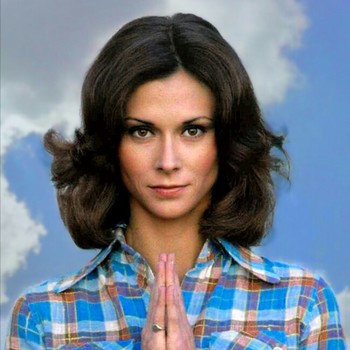 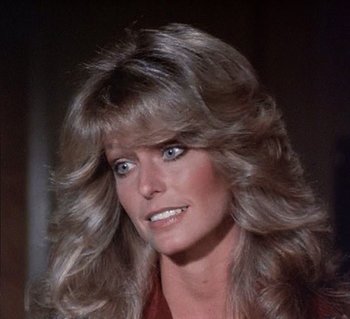 Jill Monroe
Played by Farrah Fawcett
Secondary angel in Charlie's team who's also a sports ace. She leaves the team after a year to pursue a career in racing in Europe. Her spot on the team is filled in by her younger sister, Kris.
Kelly Garrett 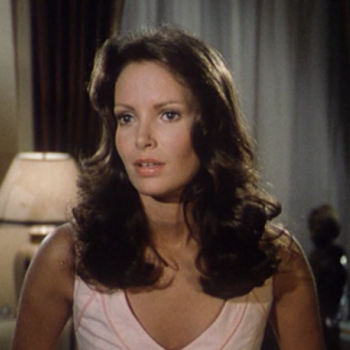 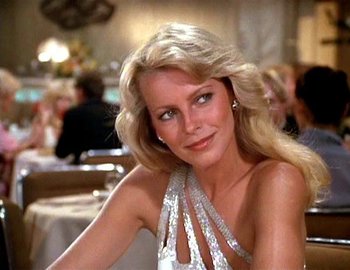 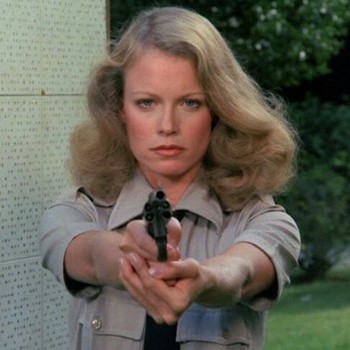 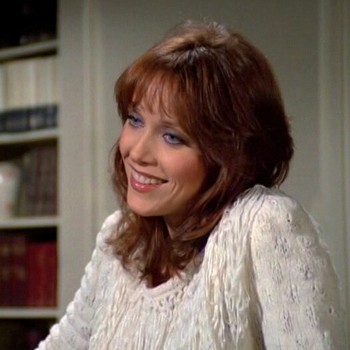 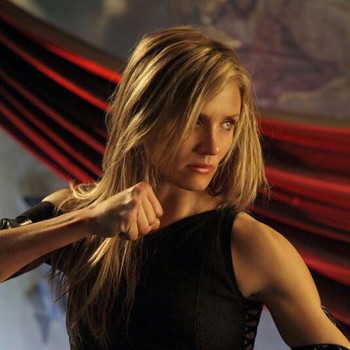 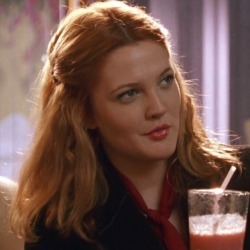 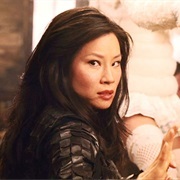 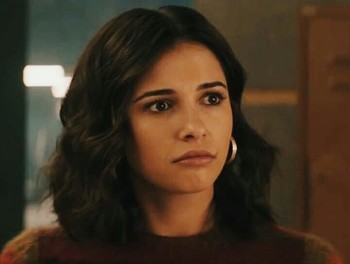 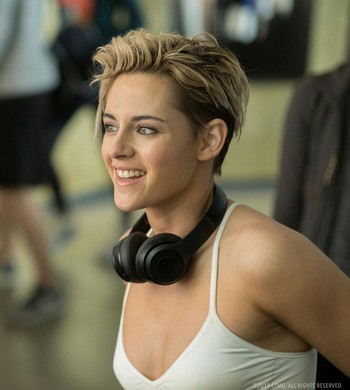 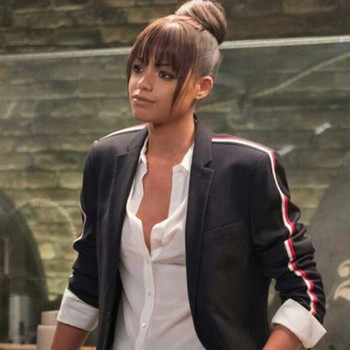 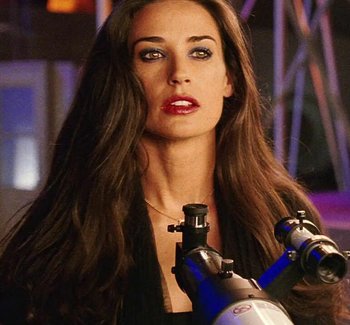