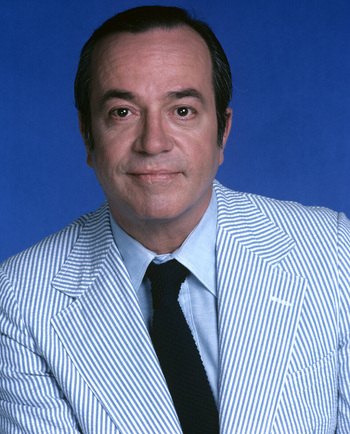 He was married to Rachel Armour and Anne Nathan, and had one child with Armour. His sister was actress Mary Doyle.