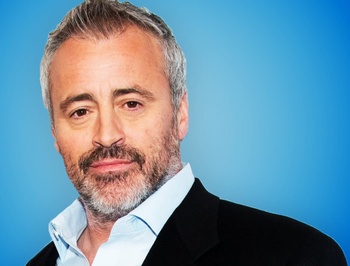 He is most famous for the role of Italian-American b-actor Joey Tribbiani in Friends and in the spinoff centered on said character, Joey.

He has also starred in Episodes, playing an exaggerated version of himself and Man with a Plan, and hosted Top Gear (UK).