Series / Man with a Plan 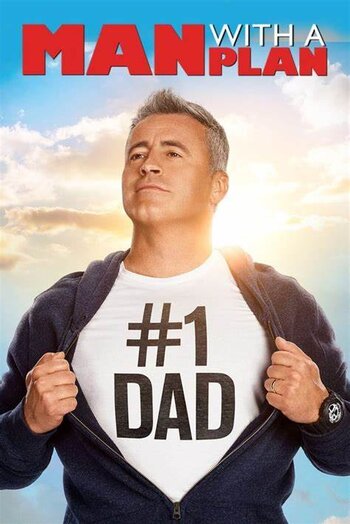 Adam Burns is a Pittsburgh-area contractor who agrees to take on more responsibilities at home after Andi, his wife, decides to return to work full time. He quickly learns that his children aren't the perfect little angels he thought they were and that being a primary caregiver is much more cutthroat than he originally anticipated.

Providing Adam with dubious amounts of help are Don, his dim-witted older brother, Lowell, a stay-at-home dad whose children attend the same school as Adam's, and Joe, Adam and Don's old-school father.