The Noun and the Noun 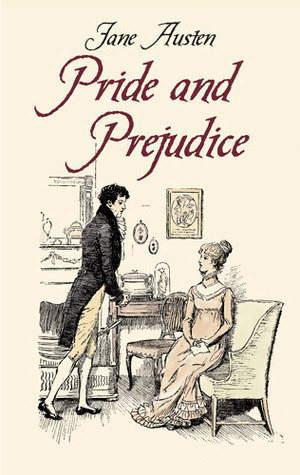 In a more upscale cousin of the Magic Ampersand, lots of novels and classic films have names that consist solely of lists of two or three nouns. Frequently these nouns are abstract, reflecting overarching themes more than specific plot points.

A standard subtype is an Alliterative Title that parodies the Austen examples below; these will generally have two alliterative nouns, the second of which is considerably longer than the first.

See also, the Sub-Trope, Name and Name, when actual names are used. Magic Ampersand is another for when it references Dungeons & Dragons.